Samajwadi Party and Bahujan Samaj Party had on Saturday announced their tie-up in Uttar Pradesh for the 2019 Lok Sabha polls. 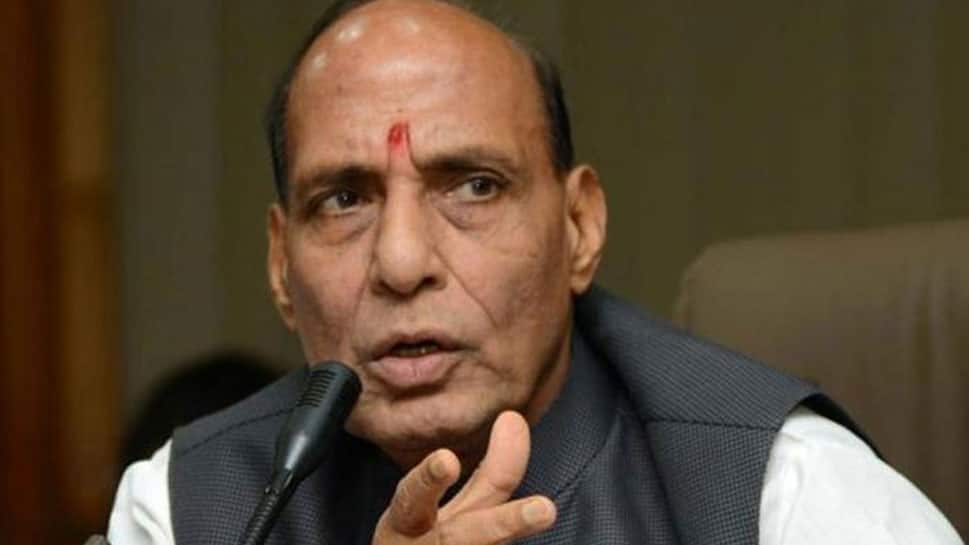 New Delhi: Union Home Minister Rajnath Singh on Monday expressed confidence of winning more than 72 out of 80 seats in Uttar Pradesh in the upcoming Lok Sabha elections. Hitting out at the SP-BSP alliance, Rajnath asked if they have forgotten what happened in 2017 elections.

"Have they forgotten what happened in 2017 elections? They can form as many alliances as they want, but BJP will not win less than 72 out of 80 seats in Uttar Pradesh," Rajnath Singh said.

Once arch-rivals Samajwadi Party (SP) and Bahujan Samaj Party (BSP) had on Saturday announced their tie-up in Uttar Pradesh for the 2019 Lok Sabha polls, sharing 38 seats each and keeping the Congress out of the alliance. The priest-turned-politician said his party faced no challenge by the alliance.

The two parties had buried their differences last year when they had come together to contest the three bypolls in Gorakhpur, Phulpur and Kairana. Their win in the bypolls was seen as a consolidation of Other Backward Classes, Dalits and Muslim votes, and raised expectations of similar math working in the 2019 elections.

Following this, Uttar Pradesh Chief Minister Yogi Adityanath claimed that the alliance would have no impact on the politics of the state and that the BJP will 'effectively wipe them off'. Speaking at a programme in Lucknow, Adityanath had noted that the BSP-SP alliance denoted "casteist mentality" and "anarchic elements".