Jasvir Singh, a 1992 batch officer, posted as Additional Director General (ADG), Rules and Manual, was suspended on February 14 after the interview to the news portal, according to UP Police website. 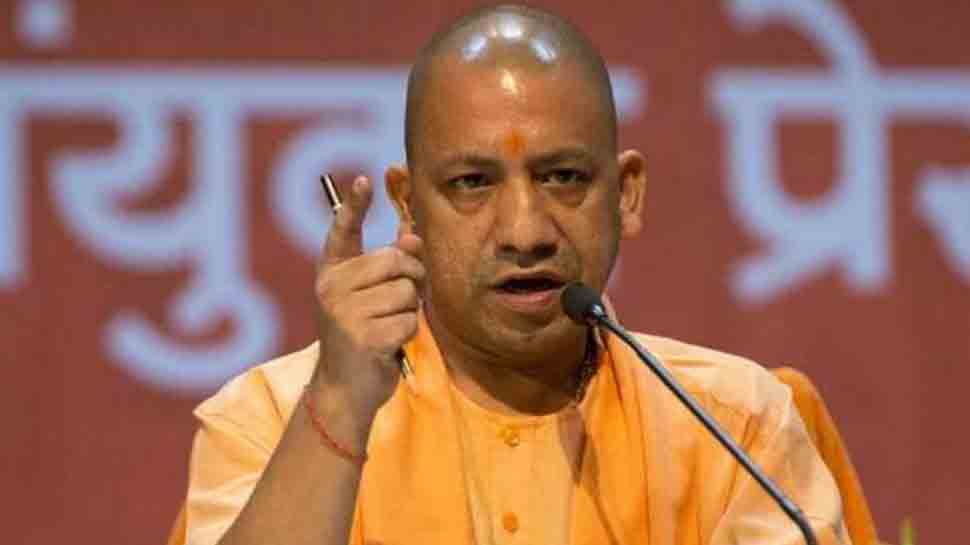 Lucknow: The Uttar Pradesh government has suspended a senior IPS officer for allegedly making controversial remarks in an interview to a news website and unauthorised absence from duty, official sources said Wednesday.

Jasvir Singh, a 1992 batch officer, posted as Additional Director General (ADG), Rules and Manual, was suspended on February 14 after the interview to the news portal, according to UP Police website.

In the interview on January 30, the ADG had purportedly said that he was given "dead-end postings" in his career after he tried to hold politicians and ministers accountable.

He also claimed that he had done actual police work for only "six months" in his 26-year-long career.

Principal Secretary, (Home), Arvind Kumar said, ?Yes, the ADG has been suspended for violating code of conduct. Action was initiated against the ADG for making controversial statements in an interview and for his unauthorised absence from duty since February 4. The officer went on leave without getting it sanctioned from competent authorities.

During his 16-day stint as the Superintendent of Police of Maharajganj in 2002, Singh had initiated proceedings to invoke the National Security Act against present chief minister and then Gorakhpur MP Yogi Adityanath in a case dealing with violation of prohibitory orders in 1995.

In 2003, during his tenure as the SP of UP Police's food cell, he accused then Samajwadi Party Minister Raghuraj Pratap Singh alias Raja Bhaiya of corruption in the multi-crore food scam in Lakhimpur Kheri.