A number of cases have been registered against both the criminals for murder, robbery, and others in various police stations of Greater Noida. 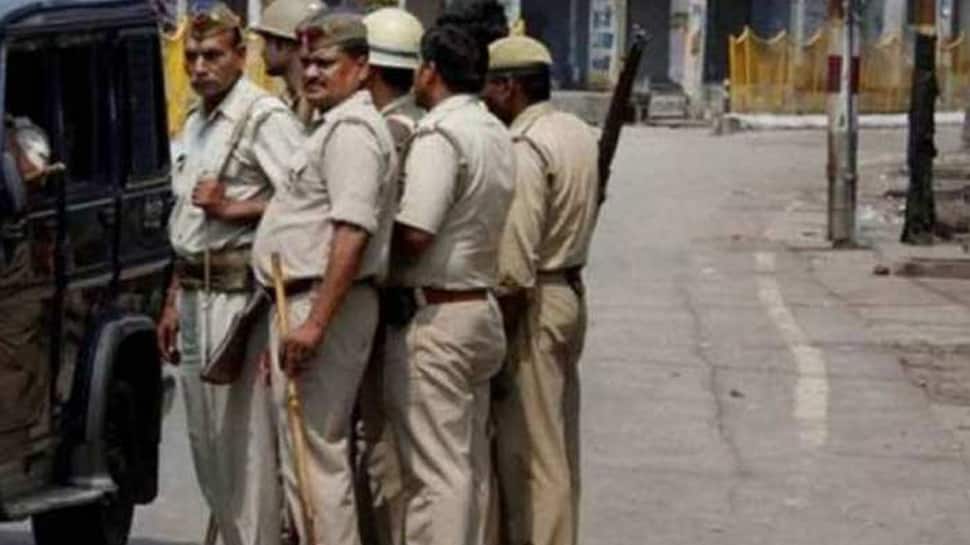 Greater Noida: Two criminals from Dadri in Gautam Buddha Nagar district of Greater Noida were injured during a police encounter here on Tuesday. Both of them have been identified as Sukhmeet and Yogesh are residents of Dadri and are currently in hospital undergoing treatment, said Rajvijay Singh, SP Rural, Greater Noida.

"Earlier in the morning, Yogesh escaped from the police custody while he was taken for testimony charged with the killing of two men in Dadri. The case was registered on September 3 in Surajpur Police Station, where police found two dead bodies," he said.

The SHO of that area was informed about the incident and police from both Dadri and Surajpur launched a search operation for Yogesh. Within few hours of the search, police tried to stop a WagonR near Metro Depo, Greater Noida but it did not stop and rushed with speed and later collided with a divider, said Singh.

When police reached near the car, the criminals started firing and the police fired back following which both the men got injured. Out of the two, one was Yogesh who had earlier escaped from the custody.

During the inquiry, both accepted the crime and also revealed that more people were involved in the murder.

A number of cases have been registered against both the criminals for murder, robbery, and others in various police stations of Greater Noida.

Police are further investigating the case.