On the night of December 31, 2007, a CRPF group camp was attacked by assailants which left seven personnel and a rickshaw puller dead. 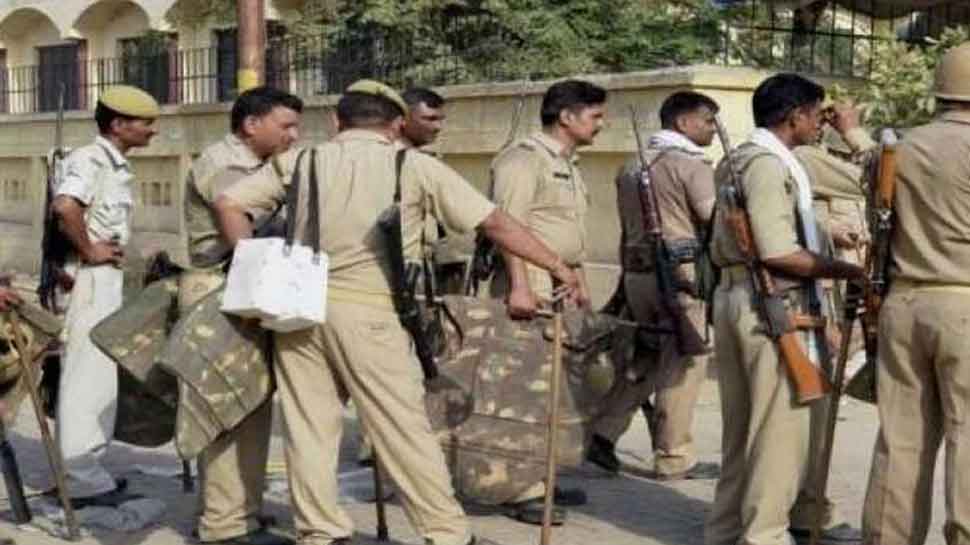 Rampur: A court here on Friday convicted six persons in 2008 attack on a CRPF camp in Rampur which killed seven paramilitary personnel and once civilian. Two persons have been acquitted by the court.

"Another accused, Faheem Ansari`s direct involvement has not been found in the attacks but a fake passport and a pistol has been recovered from him and he has been booked under sections 420, 466, 468, 471 and 200 of the Indian Penal Code," he added.

On the night of December 31, 2007, a CRPF group camp was attacked by assailants which left seven personnel and a rickshaw puller dead. Eight persons were arrested by the police for their alleged role in the attack.The additional district judge court is scheduled to pronounce the sentences on Saturday.

The court, however, acquited Muhammad Kausar, from Pratapgarh and Gulab Khan, a resident of Bareilly, accused of hiding the weapons used in the attack.