At least two persons have died in a gas leakage at the Indian Farmers Fertiliser Cooperative Limited (IFFCO) plant in Phulpur. 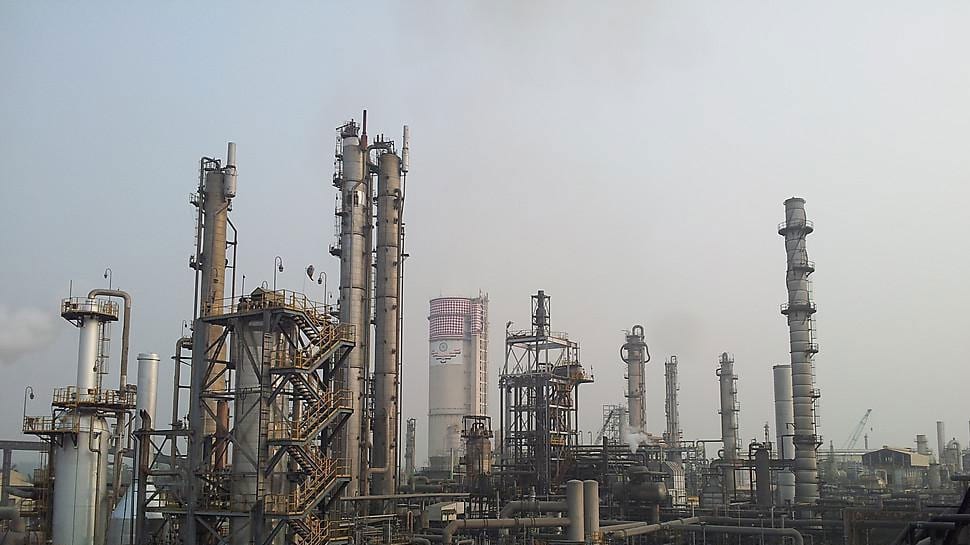 PRAYAGRAJ: At least two persons have died in a gas leakage at the Indian Farmers Fertiliser Cooperative Limited (IFFCO) plant in Phulpur, Prayagraj.

The unfortunate incident took place on Tuesday night. Two senior IFFCO officials - VP Singh and  Abhay Nandan - died following the ammonia gas leakage in one of the units of the plant.

The affected unit of the plant has been closed.

As many as 15 IFFCO officials have been affected by the ammonia gas leak and they have been rushed to a nearby hospital for treatment.

According to initial reports, the gas leak occurred in the fertiliser production unit of the plant. Senior officials have rushed to the plant and the cause of the gas leak is being ascertained.

The gas leakage has stopped now, said Prayagraj DM Bhanu Chandra Goswami. He added that the situation is under control now.

Meanwhile, Uttar Pradesh Chief Minister Yogi Adityanath has expressed grief over the incident and has instructed officials to carry out relief work expeditiously.

The Chief Minister has ordered the state government officials to investigate the cause of the incident.

Rahul Gandhi knows nothing about farming, says UP minister