The deceased father of Unnao gang-rape victim could have been saved, Chief Medical Officer (CMO) SP Chaudhary told Zee News in an exclusive interview. “He had 14 injuries on his body, at different places,” said Choudhary, adding, “If medical assistance was given on time, he could have been saved.” 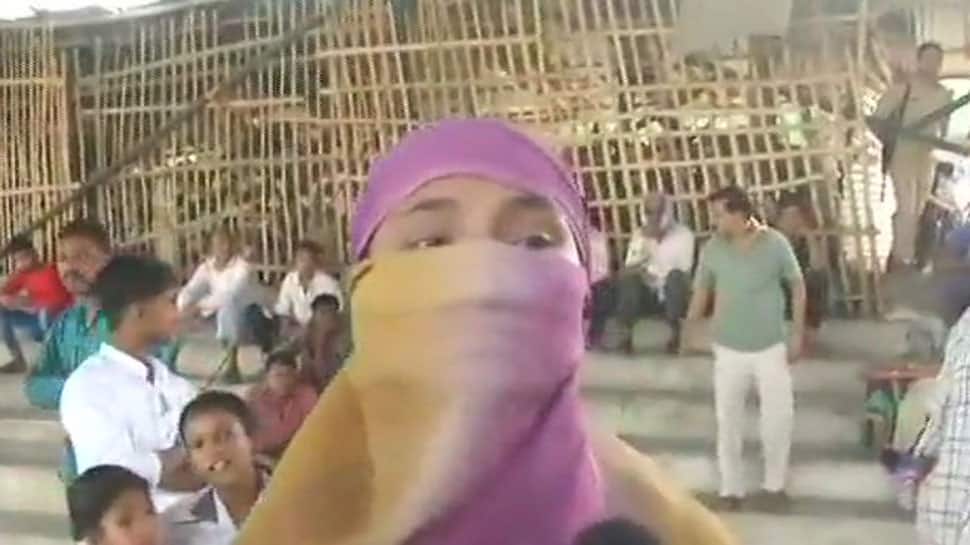 LUCKNOW: The deceased father of Unnao gang-rape victim could have been saved, Chief Medical Officer (CMO) SP Chaudhary told Zee News in an exclusive interview. “He had 14 injuries on his body, at different places,” said Choudhary, adding, “If medical assistance was given on time, he could have been saved.”

The injuries that led to his death were five-days-old, said the medical officer on Tuesday.

According to reports, the Unnao gang-rape victim's father was kept in police custody from April 3 to 8.

“On 8th (April), he was brought in. By that time, his health has already deteriorated due to the impact of injury,” said Choudhary.

The Unnao gang-rape incident came into the limelight after the victim tried to set herself ablaze in front of Uttar Pradesh Chief Minister Yogi Adityanath's residence. A day later, the victim's father died in police custody.

Earlier on Tuesday, the postmortem report of the deceased attributed “shock and septicemia” as the cause of the death. Moreover, the deceased's ultrasound report, reportedly done before he was taken into police custody, indicates no internal injury.

“Postmortem report states 'Cause of death shock and septicemia due to peritonitis and ascending colon perforation',” Anand Kumar, ADG Law and Order told ANI on Tuesday.
A Special Investigation Team (SIT) has been formed to probe all the allegations, added Kumar.

After his arrest, the victim stressed on the fact Kuldeep Singh is yet to be arrested.

"Kuldeep Singh (Sengar) isn't being arrested. I don't know if his brother is arrested. I demand that they be hanged till death. They've made my life miserable. I want justice. They killed my father," she said.

Meanwhile, BJP MLA Kuldeep Singh Sengar Sengar rejected all the charges and called the entire incident a 'conspiracy' by opponents. He added that the complainant belonged to a "low class" family. "They belong to a low-status family (nimn star ke log hain)...This is a conspiracy by my opponents," said Sengar.

Meanwhile, CM Adityanath ordered a high-level probe into the matter. Reports of the BJP MLA being summoned by the CM also emerged