Unnao rape case survivor was kidnapped and raped by 3 persons for 9 days: CBI

Unnao rape case survivor was allegedly kidnapped and raped for nine days by three persons when she was a minor in 2017, the CBI has claimed. 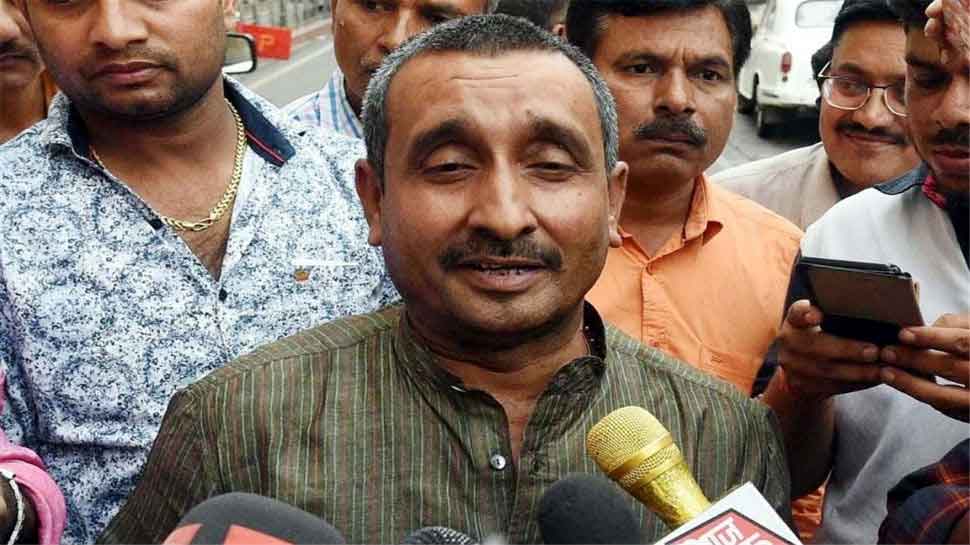 New Delhi: The chargesheet filed by the Central Bureau of Investigation (CBI) on October 3 has revealed that Unnao rape case survivor was allegedly kidnapped and raped for nine days at different places by three persons when she was a minor in 2017.

It may be noted that the central probe agency had on Friday filed a chargesheet in connection with the Unnao rape case survivor's accident in which two of her aunts died and her lawyer was badly injured.

However, in its chargesheet filed on Friday, the agency did not charge expelled BJP MLA Kuldeep Senger – the main accused – and his close associates with murder.

District judge Dharmesh Sharma, who is holding in-camera proceedings in the gang-rape case, on October 11 took cognizance of the chargesheet filed by the CBI and posted the matter for further hearing on October 5.

The CBI chargesheet stated that the girl was taken to a house on the way to Kanpur where two unknown persons, with covered faces, allegedly raped her.

It further stated that after two-three days, she was taken to Brijesh Singh Yadav`s (one of the accused) house, where he allegedly raped her and then two days later, she was taken to Auraiya district of Uttar Pradesh from where she was rescued by the police.

In its chargesheet, the investigating agency has named three persons as accused - Naresh Tiwari, Brijesh Singh Yadav and Shubham Singh - for allegedly kidnaping, criminal conspiracy and gang-raping the woman a week after she was allegedly raped by BJP MLA Senger on June 4.

This case is different from the one relating to the girl's alleged rape by Sengar on June 4, 2017, at his residence.