A city-based CBI court Saturday remanded the accused truck driver and the cleaner, involved in the July 28 Raebareli accident in which the Unnao rape case survivor and her lawyer were critically injured, to police custody for three days. 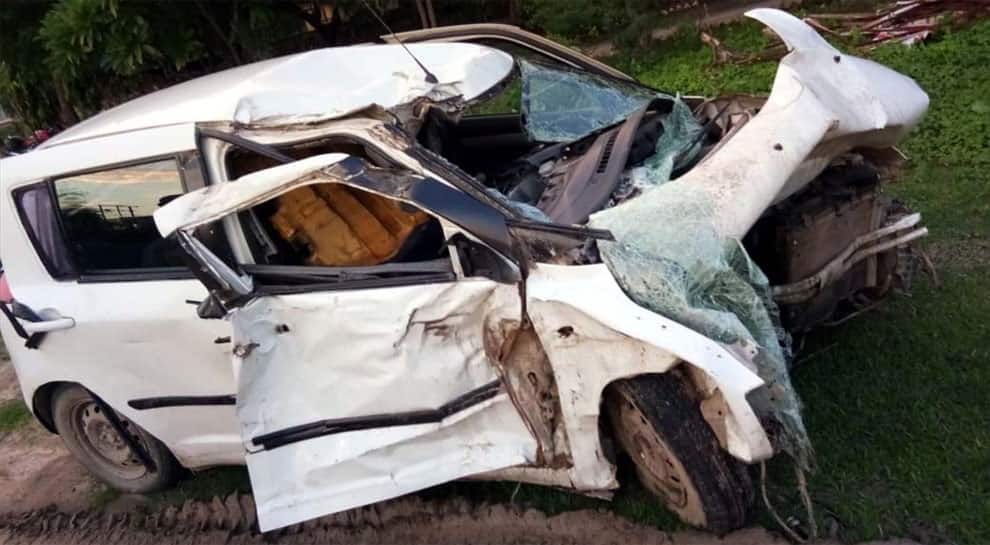 Lucknow: A city-based CBI court Saturday remanded the accused truck driver and the cleaner, involved in the July 28 Raebareli accident in which the Unnao rape case survivor and her lawyer were critically injured, to police custody for three days.

A team of CBI officials and the central forensic agency again the reached the site of the accident on Saturday to investigate.

Earlier on Saturday, the District Magistrate of Unnao in Uttar Pradesh has ordered the cancellation of license of arms and weapons owned by rape case accused Kuldeep Sengar. Sengar has three arm licenses in his name, one each for a single barrel gun, a rifle and a revolver.

On July 28, a truck rammed into the vehicle in which the Unnao rape survivor, her counsel and two aunts were travelling to Raebareli. While she and her lawyer sustained grievous injuries, her aunts died.

The Supreme Court has transferred all cases related to the Unnao rape incident, barring the accident near Raebareli, to the national capital. The top court has said that a final decision on transfer of the accident case to New Delhi will be taken after the investigation is completed by the central agency. The CBI has been given 7-14 days to investigate the accident.