The ruling BJP claimed a "historic victory" with win over 635 posts in the Uttar Pradesh Block Panchayat Chiefs. 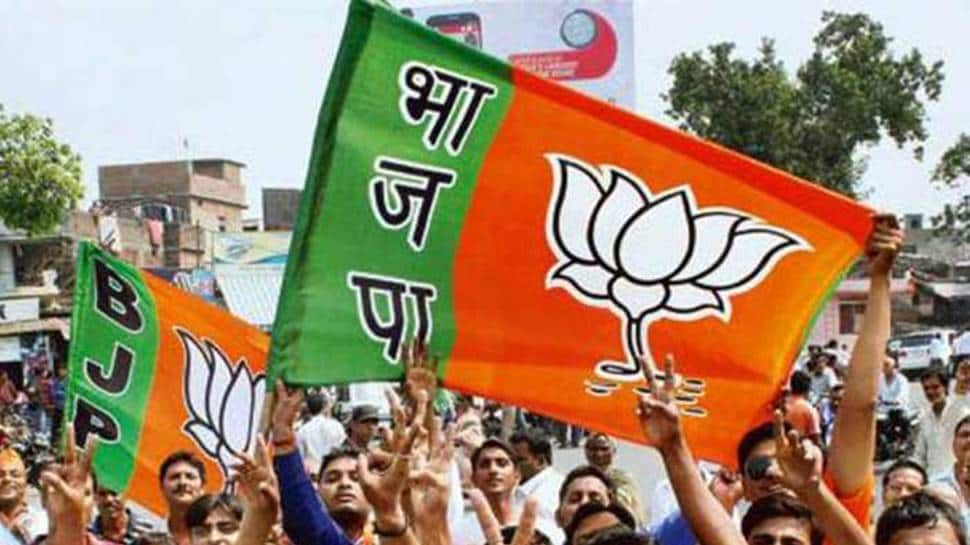 Chief Minister Yogi Adityanath at a news conference said, "In the elections for Block Panchayat Chiefs, the BJP is winning more than 635 seats with its allies and supporters. This number will increase further after the final results are out." The CM said almost 85 per cent seats in the polls went in favour of the ruling BJP.

The results show that the BJP has won a thumping 635 posts while the Samajwadi Party (SP) candidates won in 103 block levels and others managed to bag 87 posts.

While, Union Home Minister Amit Shah congratulated Adityanath and other BJP leaders for the party's victory in the elections and said it happened due to people's faith in the state government's welfare programmes.

"This grand victory of BJP in the Uttar Pradesh block chief election is a result of the public's faith in the welfare policies of the Yogi government under the guidance of Prime Minister Narendra Modi ji. Congratulations to Yogi Adityanath and all the hardworking workers of the party on this victory," Shah tweeted in Hindi.

The election was marred with violence and gun shots reported from several distrcits during nomination filing on July 8. The majority of the incidents took place when the opposition candidates were prevented from filing their nomination papers. Violence was reported from various districts, including Siddharthnagar, Sitapur, Gorakhpur, Sambhal.