The decision was cleared by UP cabinet. 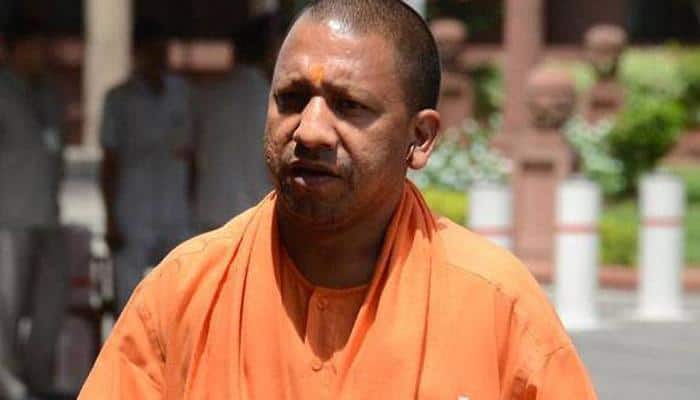 On August 2018, the Mugulsarai Junction was renamed as Pandit Deendayal Upadhyay Junction.

However, the UO government's move of changing names of important cities, stations and other institutions was severely criticised by UP Minister Om Prakash Rajbhar.

"Changing of names of stations won't lead to trains coming on time. The government should rectify the mismanagement in Indian Railway," Rajbhar said.

The decision of changing the name was taken by CM Yogi Adityanath but it was proposed by the Akhada Parishad.

Allahabad was named by Mughal Emperor Akbar in 1575.