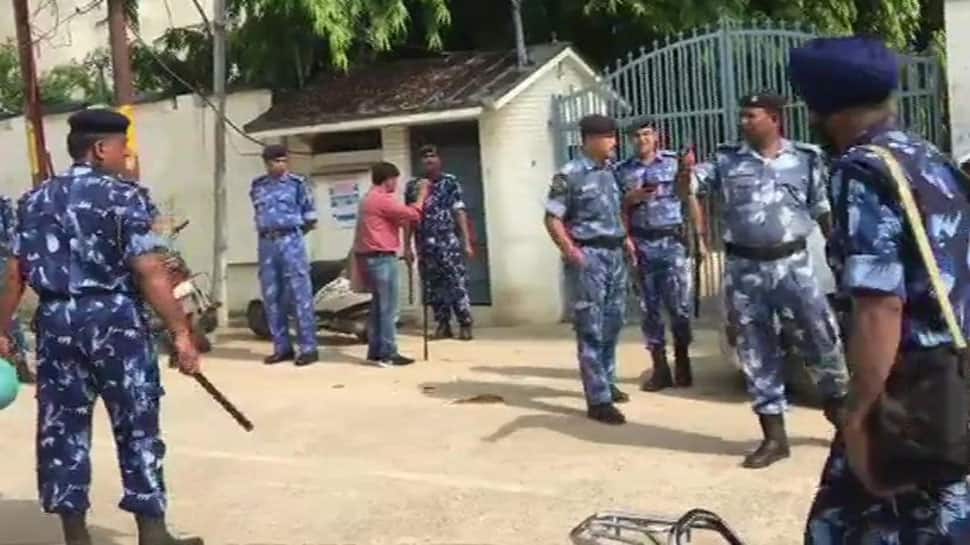 LUCKNOW: The CBI, accompanied by a team of security forces, raided at least six properties of mafia don-turned-politician Atiq Ahmad's Wednesday in connection with the kidnapping case of businessman Mohit Jaiswal. The former Samajwadi Party MP is currently lodged in jail for several charges.

“At 7:30 am, security force arrived at his residence. A team of CBI is also present. The premises has been sealed, no one from outside is being allowed to go in.  We don't have detailed information yet” Ahmad's lawyer said. “CBI teams from Lucknow and Delhi are raiding the residence,” he added, reported news agency ANI. Police and Rapid Action Force (RAF) were present outside the search locations.

Last month, the CBI had registered a case against the former MP and 17 others on the charge of kidnapping and assaulting Lucknow-based real estate dealer Jaiswal in December 2018.

Jaiswal was allegedly kidnapped and taken to UPs Deoria Jail where Ahmad was lodged at the time. He was allegedly assaulted and later forced to transfer his business to them.

In 2014, Ahmad had contested from Phulpur parliamentary constituency on a Samajwadi Party ticket.

Akhilesh Yadav, Mayawati feel CBI heat ahead of UP bypolls