UP government press releases will now be issued in Sanskrit too

For the translation of the speeches of the Chief Minister, the state government will be taking the help of Lucknow-based Rashtriya Sanskrit Sansthan for public releases. 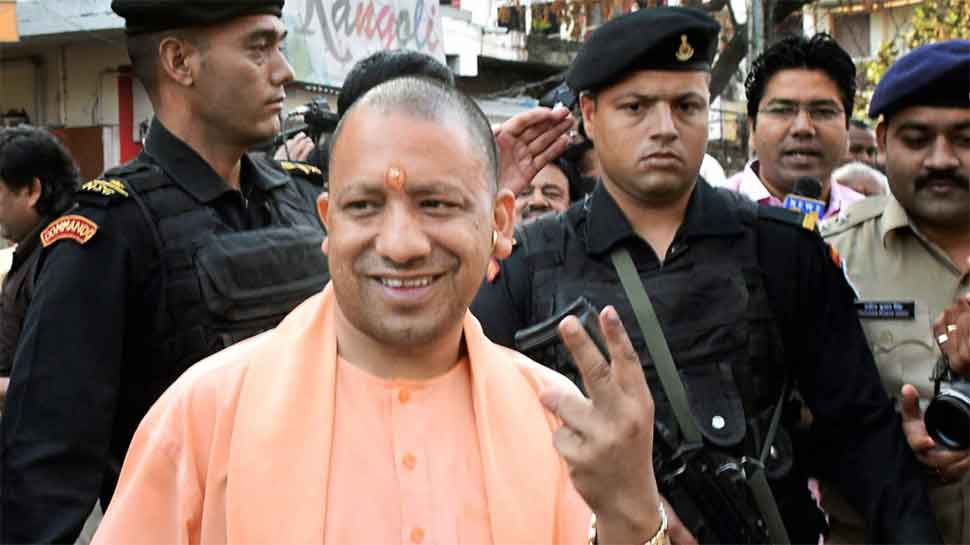 For the translation of the speeches of the Chief Minister, the state government will be taking the help of Lucknow-based Rashtriya Sanskrit Sansthan for public releases.

"This is the first time that such a step is being taken. The speech of chief minister (Yogi Adityanath) delivered at a recent NITI Aayog meeting in New Delhi was released in Sanskrit and was well received. Now we plan to expand it further," an official said.

The decision got the backing of Bharatiya Janata Party leaders who called it a good move. BJP spokesperson Sanjay Rai said: "Sanskrit is the language of intellectuals. It is important to preserve and promote it. Since it is now in government's agenda, the language will receive its due. The government will do all it takes for the language."

Lucknow University Professor Brijesh Kumar Shukla also hailed the decision. "This is a moment of pride for the people. We hope that this will benefit Sanskrit," he said.

Earlier, speaking at a programme organised by Sanskrit Bharti, Adityanath said that Sanskrit was a part of "India's DNA".