The Uttar Pradesh Police arrested a SIM card retailer for fraudulently acquiring a large number of SIM cards and selling OTPs to facilitate the creation of fictitious WhatsApp accounts. 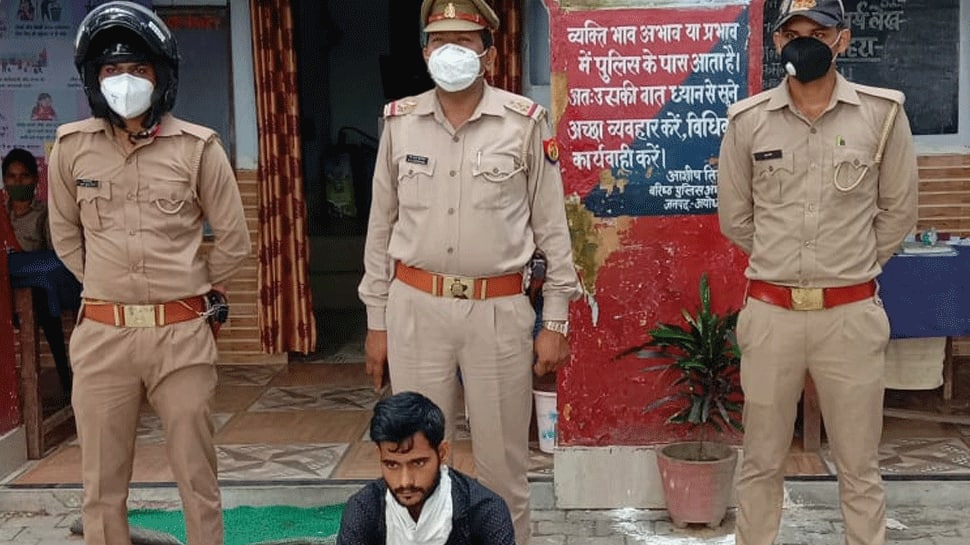 Ayodhya: The Uttar Pradesh Police arrested a SIM card retailer for fraudulently acquiring a large number of SIM cards and selling OTPs to facilitate the creation of fictitious WhatsApp accounts.

The arrest was made on the basis of inputs provided by the Military Intelligence (MI) to the Faizabad Cantonment Police Station.

In the second week of the month, the Military Intelligence came to know that several suspicious-looking WhatsApp messages with unwanted contents are being received by WhatsApp users, including Army personnel from various Eastern UP based mobile numbers.

A joint investigation was carried out by MI authorities, Ayodhya and Sultanpur Police.

Creating fictitious WhatsApp accounts in bulk based on sold OTPs is vulnerable to exploitation by inimical groups that are desperately looking for Indian WhatsApp accounts to facilitate their organized effort towards espionage, subversion and terror-related activities in the country.

It was found that Pandey used four mobile numbers and stayed in a rented accommodation at Inayat Nagar in Faizabad (Ayodhya).

During the preliminary examination, Pandey confessed that he had managed to acquire more than 350 SIM cards illicitly, on the basis of existing customers with Aadhar credentials, which he used to link with the illegal mobile subscription by acquiring extra thumb impressions from them.

It is believed that while undertaking the online subscription for issuing SIM cards to genuine customers based on their Aadhar cards, he used to lure them to put an extra thumb impression on the machine and acquire extra SIM cards in their name.