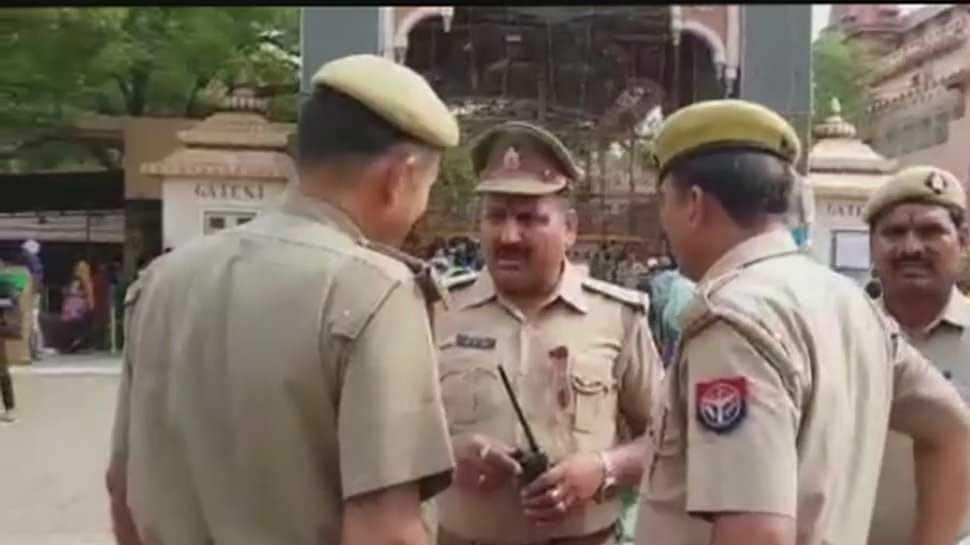 The three accused -- Manish, Sohanveer and Deepak Rathi -- are believed to be part of a gang, said Deputy Superintendent of Police (DySP) STF Brijesh Kumar Singh adding they were arrested on Monday outside Gurugram Rai Public School, the examination centre for UP Police Constable exam here.

During the interrogation, the accused revealed that they had appeared in a similar examination on Sunday, police said.

A case was registered against the three and they are being interrogated for more details about their gang and its functioning, police said.