The second trial run of the train was conducted between the New Delhi Railway Station and Kanpur Central. 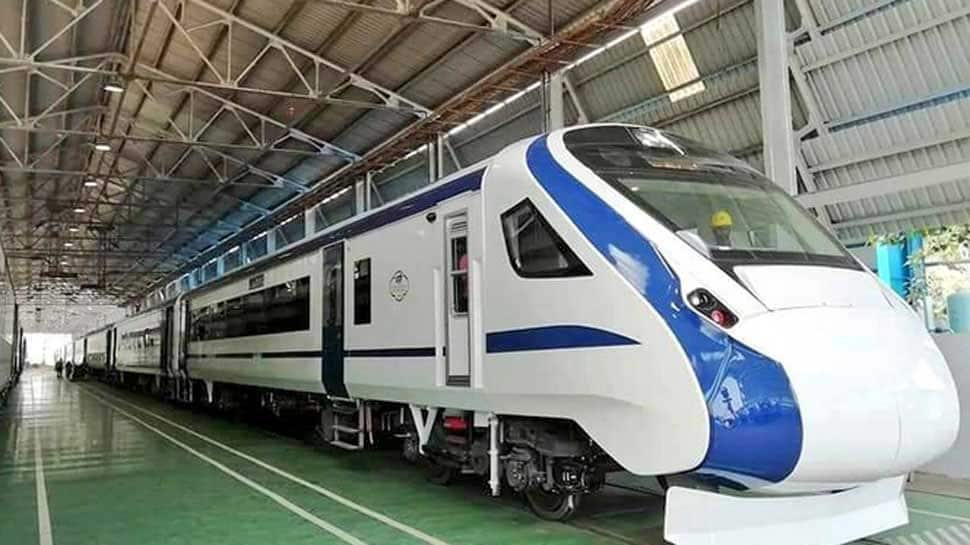 According to reports, the Vande Bharat Express departed from New Delhi Railway Station at 6 AM this morning and reached Alipurdu, Kanpur Central around 10.20 AM.

Vande Bhavan Express later departed from Kanpur around 12 noon and is expected to reach New Delhi Railway Station around 4.30 PM in its return journey.

The trial run was mainly conducted to gauge the response from passengers and check if everything is in order. As per authorities, the main highlight of this train is that it will take passengers to their destinations in just a matter of four hours.

For the uninitiated, Vande Bharat Express is the first indigenously developed and semi-high speed train. The train has a top speed of 130 kmph, which is higher than the average train speed.

The train is equipped with many convenient features like hot case, freezer and other amenities which will make the train journey a more comfortable experience.

Given the success of Vande Bharat, there is a demand to run a similar set of trains from many new places.

According to information accessed by Zee News, the Union Ministry of Railways had accelerated the plan for induction of more such trains between different destinations in the days to come.