Varanasi on road to become a smart city, to have ropeways to ease road congestion

The first proposed route of the ropeway would be Shivpur to Sigra and Lanka while the second route would be from Kuccheri to Lahurabir, Maidagin and Gudauliya. 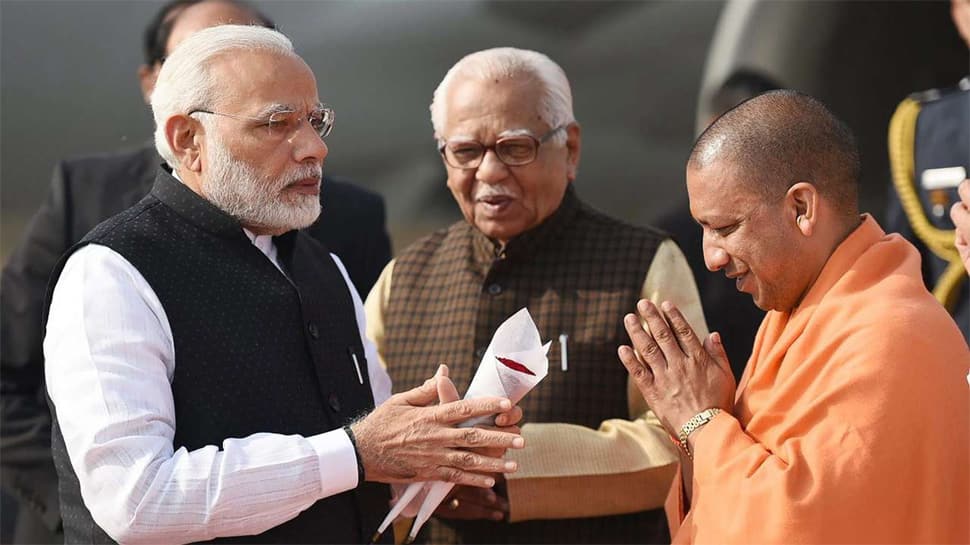 Varanasi: Varanasi is finally on its way to become a smart city. Work has begun for improving public transport system. As metro and monorail are unfeasible here due to narrow roads, the proposal for ropeways is taking shape.

Survey has begun on three routes for ropeway and in a meeting held by Commissioner Deepak Agarwal, it was decided that RITES (Rail India Technical and Economic Service) and engineering consultancy company specializing in the field of transport infrastructure would supervise the project.

RITES official Vishakha said: "Ropeway is a good idea for old Kashi where roads are narrow and it is not possible to break structures."

"RITES is studying the feasibility of the project - whether a single ropeway or a double ropeway would be better. Once the initial study is completed which would take another fortnight or so, we will move on to the next stage of preparing a detailed project report (DPR)," he said.

Kumar said that no bids had been invited till now and the same would begin only after other modalities are worked out.

The ropeway, he said, would ease road traffic congestion to a great extent. "We will also be focusing on water transport on the Ganga and Varuna rivers," he said.