A Botanical Survey of India (BSI) scientist has claimed that the seed is the world's largest. 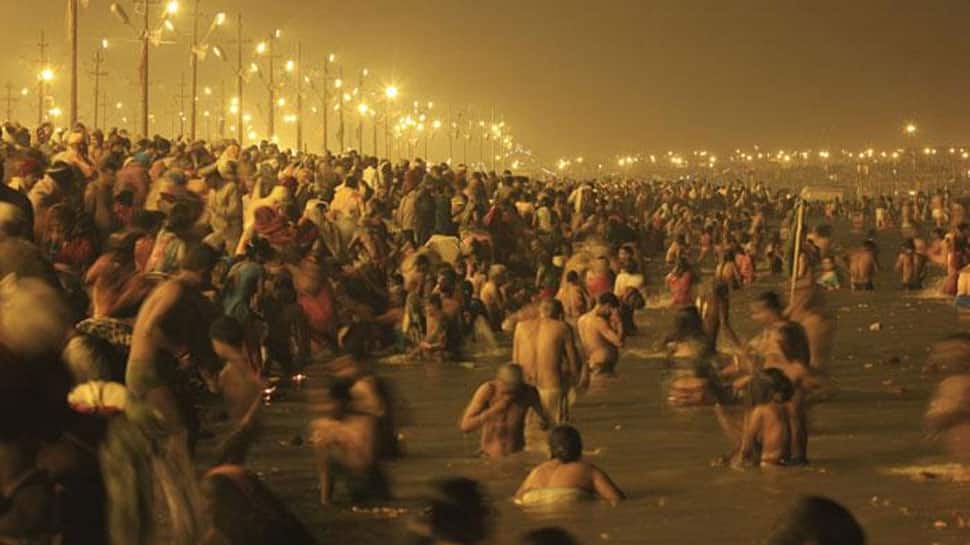 Allahabad: An exhibition by the Ministry of Environment, which among other things displays a double coconut palm seed weighing a whopping 30 kg, is attracting eyeballs at the Kumbh Mela, the largest congregation in the world.

A Botanical Survey of India (BSI) scientist has claimed that the seed is the world's largest.

Dr Shiv Kumar of the BSI told PTI-Bhasha that the seed belonged to a tree planted at the Acharya Jagadish Chandra Bose Indian Botanic Garden near Kolkata in 1894. The tree had flowered after 112 years, Kumar said.

The tree, which is now grown only in two African islands, is on the International Union for Conservation of Nature's global Red Data list for species under threat.

The double coconut palm tree has a lifespan of 1,000 years and takes a decade to flower.

An orchid seed, measuring 799 microns, is also on display at the exhibition in the MoE pandal here. The seed is so tiny that one cannot see it without using a microscope.

The picture of a giant banyan tree, touted as the world's largest, is also attracting visitors and devotees at the famed Mela.

According to Dr Kumar, the tree does not have the main stem since 1925.

The ministry's exhibition aims at creating awareness about forest resources in the country.

The Kumbh Mela commenced on January 15 on Makar Sankranti and Mahashivratri on March 4 will mark its culmination.