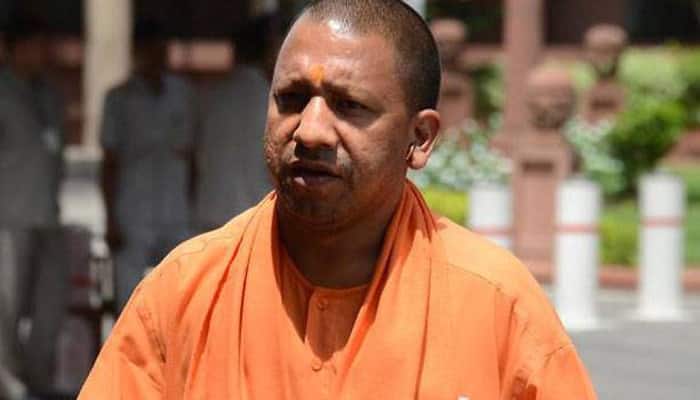 The UP government has asked school teachers not to eat pan masala and other stuff while on duty.

At the same time, as per Jansatta, teachers have been asked to not wear T-Shirts to school.

They have also been reportedly told to wear respectable clothes and not unnecessarily use mobile phones.

Moreover, the report said that at least an hour's prayer must be held in schools every day and if any case of misbehaviour with girls come up then it would be dealt with immediately.

Yogi on Wednesday, after seeing betel-juice stained walls during his first visit to the secretariat annexe building in Lucknow, had directed UP government officials to stop chewing pan, pan masala etc when in office.

"The CM visited all the floors of the annexe building and met officials posted there. After detecting betel stains on walls, he asked employees not to consume paan or paan masala during duty hours and ensure cleanliness," Deputy CM Keshav Prasad Maurya, who had accompanied the UP CM, had said, as per PTI.

Adityanath had also asked the staff to make the atmosphere in the building healthy and clean by avoiding the use of plastic, Maurya had further told reporters.

The annexe, known as Lal Bahadur Shastri Bhawan, houses the CM's office and his secretariat, offices of the state chief secretary, principal secretary (home) and other senior IAS officers.

UP will shine under Yogi Adityanath's leadership: Subramanian Swamy