Uttarakhand government has suspended 17 administration and police personnel and ordered a magisterial probe. 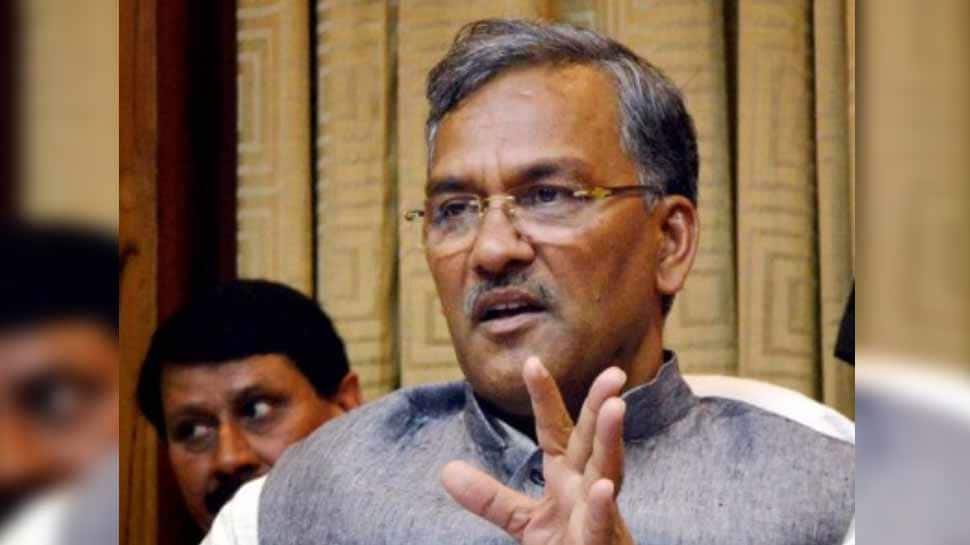 Dehradun: Uttarakhand Chief Minister Trivendra Singh Rawat on Saturday announced a compensation of Rs 2 lakh each for the kin of the deceased and Rs.50,000 each to those who are in a critical condition allegedly after consumption of illicit liquor in Roorkee.

On Friday, at least 34 people died in two adjoining districts allegedly after drinking spurious liquor at a village in Haridwar. At least 40 others are undergoing medical treatment.

Most of the victims had consumed the liquor on Thursday evening at the 'tehravin', the 13th day of mourning after a relative's death in Balupur village. The Uttarakhand Police said that 16 of the victims died in that village, which is close to Roorkee.

Uttarakhand government has suspended 17 administration and police personnel and ordered a magisterial probe while in Uttar Pradesh, 10 policemen have been suspended.