The Uttarakhand sports minister also took a pledge from the players to pay homage to the martyrs and perform better in sports. 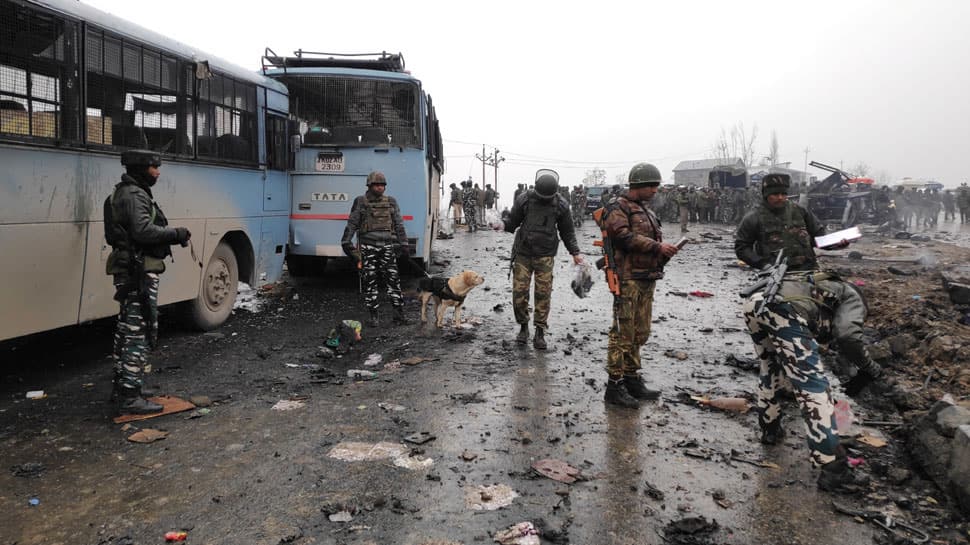 Nainital: Uttrakhand Sports Minister Arvind Pandey has warned Pakistani players saying if they come to his state they would not return alive. No players from the neighbouring country will be allowed to play in Uttarakhand, he added.

The Uttarakhand sports minister also took a pledge from the players to pay homage to the martyrs and perform better in sports.

The comes a week after the deadly Pulwama terror attack that claimed lives of 40 CRPF personnel. The responsibility of the suicide bomb attack, claimed by the Pakistan-based terror outfit Jaish-e-Mohammad (JeM), prompted protests all across the nation.

India, who launched a diplomatic offensive against Pakistan, also revoked the status of 'Most Favoured Nation' given to the neighbouring country.

Pakistan has, however, maintained that it did not have any role in the Pulwama attack.