The state continued to shiver under an intense cold wave as snowfall continued intermittently in the hill tracts, said officials. Road leading to the holy shrine was damaged following avalanches and heavy rainfall.

Widespread rainfall and snowfall with isolated hailstorms are expected in the state over the next two days, said the weather department.

Last week, reconstruction work in the Kedarnath area was suspended in the wake of heavy snowfall with authorities struggling to rescue stranded tourists due to roadblocks. 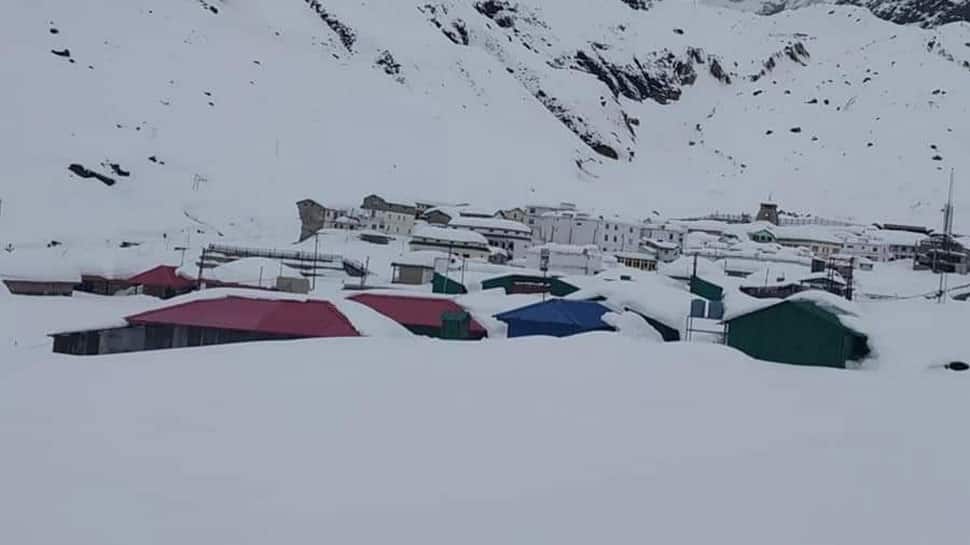 Heavy snowfall in the area has also affected the electricity supply and communication system in the nearby regions.

Snowfall in the upper reaches of the Himalayas and rain in the lower areas also heralded a fresh spell of cold wave in the hill state.