Australian woman bitten by 5ft-long python in toilet, handles situation like a 'champion'

The woman was bitten by the non-venomous snake when she went to the toilet without switching on the lights. 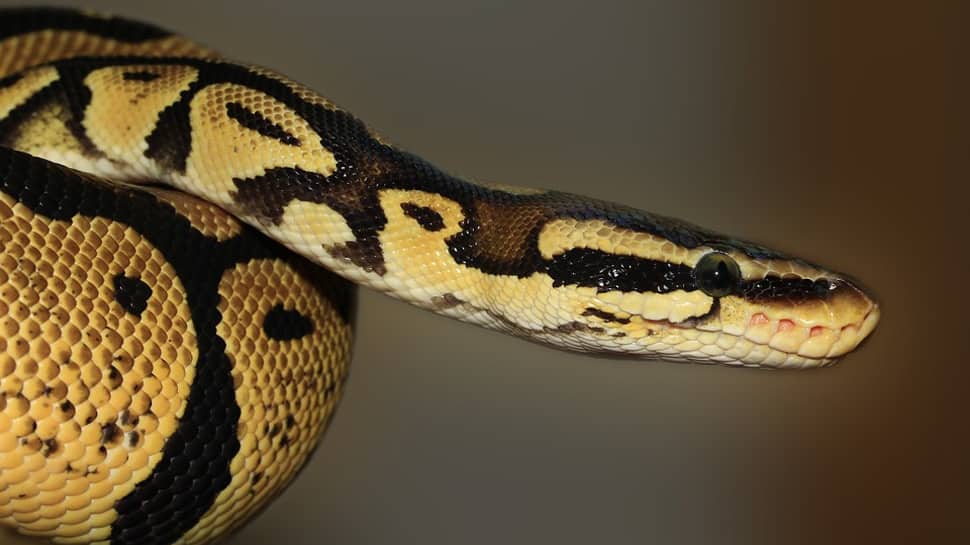 A woman in Australia would have had the most horrific moment of her wife when she got bitten by a snake while she sat on the toilet seat. She recalled that she jumped off the seat after she felt a "sharp tap".

As per a report published in the BBC, 59-year-old Helen Richards was bitten by the non-venomous snake when she went to the toilet without switching on the lights. The incident took place when she was at a relative's house in Brisbane on Tuesday.

"I jumped up with my pants down and turned around to see what looked like a longneck turtle receding back into the bowl," she told The Courier Mail newspaper.

The 5ft-long carpet python bite gave her minor puncture wounds. Helen does not face any health threats and was treated with an antiseptic.

A reptile handler has retrieved the snake has been quoted as saying that it was common to find snakes in toilets during warm weather.

She added that the snake's exit point was blocked after Helen sat there and hence the reptile attacked in fear. The handler also added that Helen trapped the snake and calmed it down by the they reached her for help. Patting her back, she said that Helen treated the whole situation like a champion.