Perth resident Cilla Carden claimed that their neighbours` activities, among them, barbecuing and smoking, as well as their noisy children, breached residential laws. 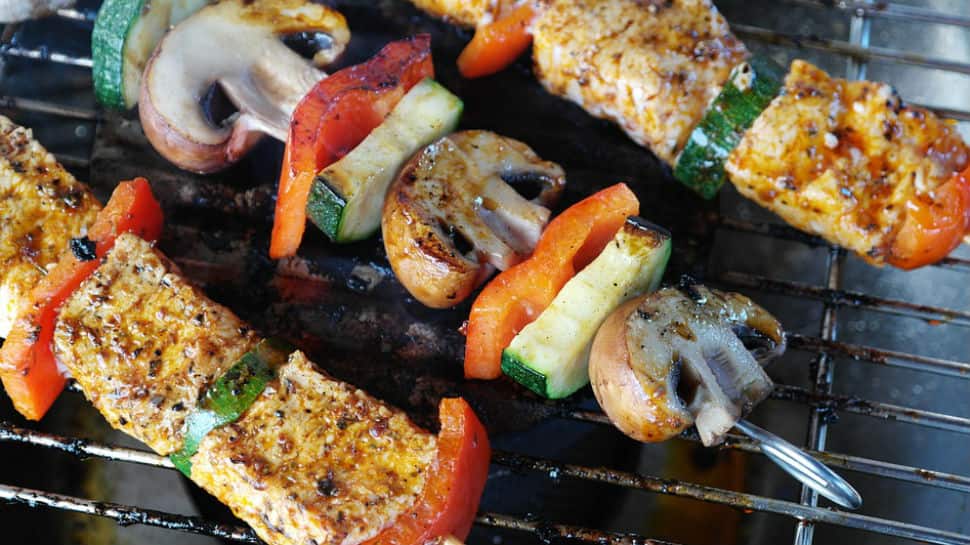 Canberra: An Australian woman has tried to stop her neighbours from using their barbecues by suing them in court, a media report said on Tuesday.

Perth resident Cilla Carden claimed that their neighbours` activities, among them, barbecuing and smoking, as well as their noisy children, breached residential laws, the BBC said in the report.

She alleged that wafting smells of cigarettes and barbecues had caused "undue offence" to her in her home in the Perth suburb of Girrawheen, according to a Supreme Court of Western Australia judgement.

"They've put (the barbecue) there so I smell fish - all I can smell is fish," Carden, who is a vegan, told Australian media on Monday.

"I can't enjoy my backyard, I can't go out there," she added.

A tribunal and the state's highest court has, however, rejected her claims as unreasonable and lacking in evidence.

Her list of demands also included orders for a family living next door, and another neighbour, to reduce their patio lighting, silence their pets and to replace plants in the common garden.

Carden has challenged the tribunal`s decision, adding that she planned on taking further legal action.