The incident happened over the weekend after the flight from Sydney stopped during a layover in Singapore. The stewardess' boyfriend is believed to have fought with the pilot in the reception area of a hotel where the crew was staying. 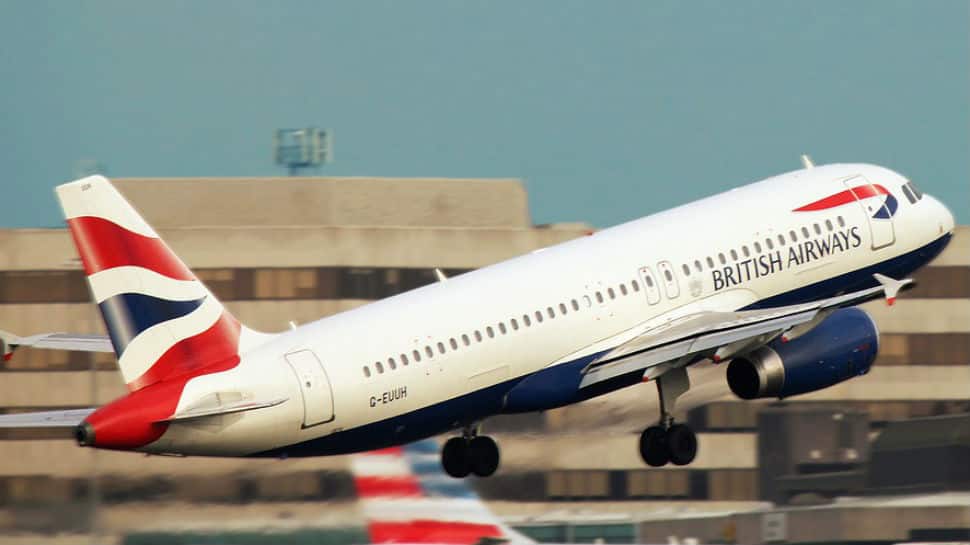 A British Airways stewardess was suspended after her boyfriend, under the influence of alcohol, allegedly got into a fight with a pilot.

According to The Sun, the incident happened over the weekend after the flight from Sydney stopped during a layover in Singapore. He is believed to have fought with the pilot in the reception area of a hotel where the crew was staying.

Natalie Flindall, the stewardess, is currently under investigation. However, the pilot is not facing any action as of yet.

"Some of the crew got plastered, allegedly using drinks smuggled off the BA in-flight trolley. Natalie had invited her boyfriend on the trip. He was meant to take a back seat and just enjoy the ride," The Sun quoted an airline insider as saying.

The flight was scheduled to take off to London.

"Natalie has ended up paying the price but crew members want to know why the pilot escaped scot-free," the insider added.

Meanwhile, the British Airline said that they expect "highest standard of behaviour from their colleagues" and an "appropriate action will be taken."