The message is majorly being shared on WhatsApp and asks Indians to be aware and not use these Chinese products. 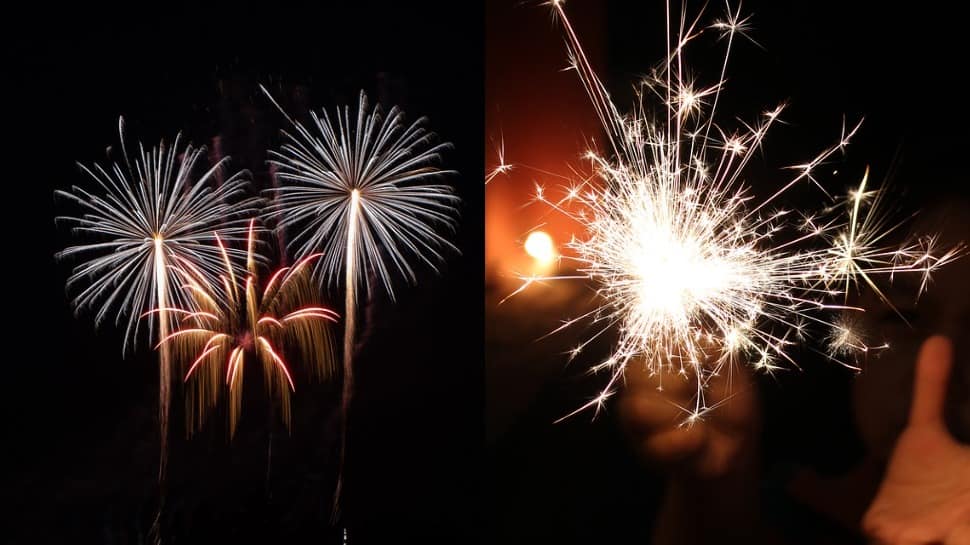 New Delhi: As the country prepares to celebrate Diwali this year, a viral message claiming that China is sending special firecrackers and lights to India to cause asthma and eye diseases has gone viral on the Internet. The message, which is majorly being shared on WhatsApp, asks people to be aware and not use these Chinese products.

Issued in the name of Vishwajit Mukherjee, a Senior Investigating Officer of the Union Home Ministry, it reads, "According to intelligence, since Pakistan cannot attack India directly, it has demanded China to take revenge on India. China has filled firecrackers with special types of firecrackers, which are toxic to carbon monoxide gas, to spread asthma in India. Apart from this, in India, special lightning decorative lights are also being made for developing eye diseases. Paro has been used in large quantities, please be aware this Diwali."

However, the Press Information Bureau of India on Monday (October 18, 2021) dismissed the claims and said that the message is fake. The government's fact check handle also said that no such information has been issued by the Ministry of Home Affairs.

A message in circulation, allegedly issued by the Ministry of Home Affairs claims that China is sending special firecrackers & lights to India to cause asthma & eye diseases. #PIBFactcheck

This message is #Fake
No such information is issued by MHA pic.twitter.com/1wpasaFRjz