From Abhinandan Varthaman to Ranu Mondal: Google India reveals most searched personalities of 2019 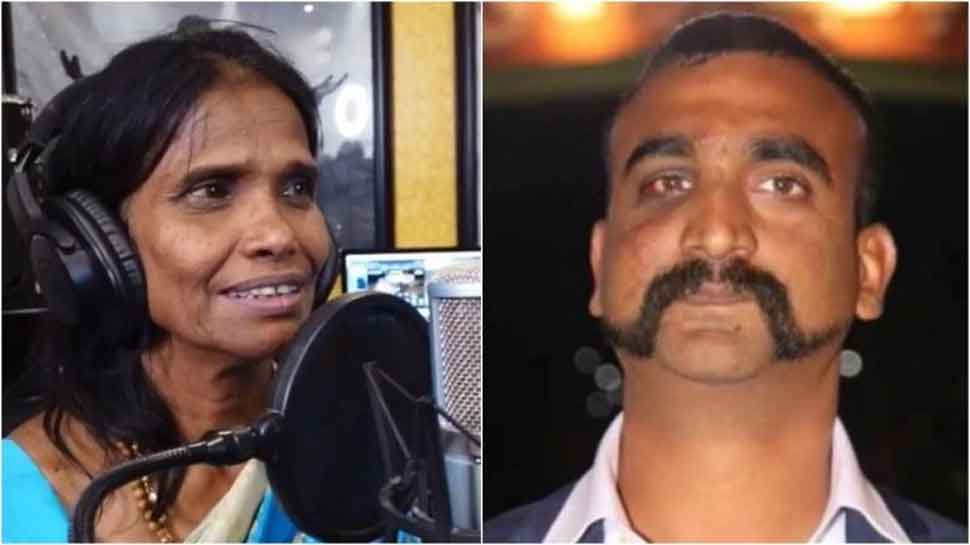 The theme of 2019's Google Trends in personalities was the celebration of heroes outside the world of the silver screen and Wing Commander Abhinandan Varthaman of Indian Air Force topped the list by becoming the most searched personality in 2019.

The Wing Commander came into highlight during the 2019 Indo-Pakistan standoff earlier in the year when his aircraft was shot down by Pakistan and he was held captive for nearly 60 hours before being released to India. Varthaman was also conferred with the Vir Chakra gallantry award in August 2019, in honour to his heroic deeds.

He was followed by veteran singer Lata Mangeshkar and Indian cricketer Yuvraj Singh.

Lata Mangeshkar became highly-searched personality when the legendary singer was had fallen ill and had to be hospitalised for 28 days. However, Mangeshkar also trended much following the rising fame of Ranu Mondal, who has always talked about looking up to Mangeshkar in her singing pursuit.

Interestingly, Mondal who appeared at the seventh position on the list, was spotted singing Lata Mangeshkar's hit song Ek Pyaar Ka Nagma Hai at the Ranaghat Railway Station by a man, who recorded her, and shared the video on Facebook. And there, over to social media. Ranu's video went viral and she was soon after, invited to a reality show in Mumbai. She also made her recording debut with music director Himesh Reshammiya in the song, 'Teri Meri' and became a viral sensation on the internet since then.

The third spot was taken by former Indian cricketer Yuvraj Singh, who was one of the top searches in June, following the cricketer's retirement from international cricket on June 10, 2019.

The fifth most searched person in 2019 was Bollywood actor Vicky Kaushal, who became a star in January when his Bollywood movie Uri, which recounted the 2015 surgical strike of India on Pakistan, became a major success.

He was followed by Indian cricketer Rishabh Pant who made his debut at World Cup for India, Ranu Mondal, Tara Sutaria for her debut in Karan Johar-produced Student of the Year 2,  Big Boss 13 candidate Siddharth Shukla who has been creating a lot of buzz with his controversies and actress Koena Mitra, who became the tenth most searched person in 2019, courtesy Big Boss 13