The giant fish was caught in Digha town of East Midnapore on Friday morning by a fishing trawler by a man working in fisher's market in the town. Ratan Kumar Jana, the fisherman, evaluated the catch's price to be Rs 24,700 owing to its size and rarity.

People were left astounded with the rare catch when Ratan put it on display and a big crowd collected around it. 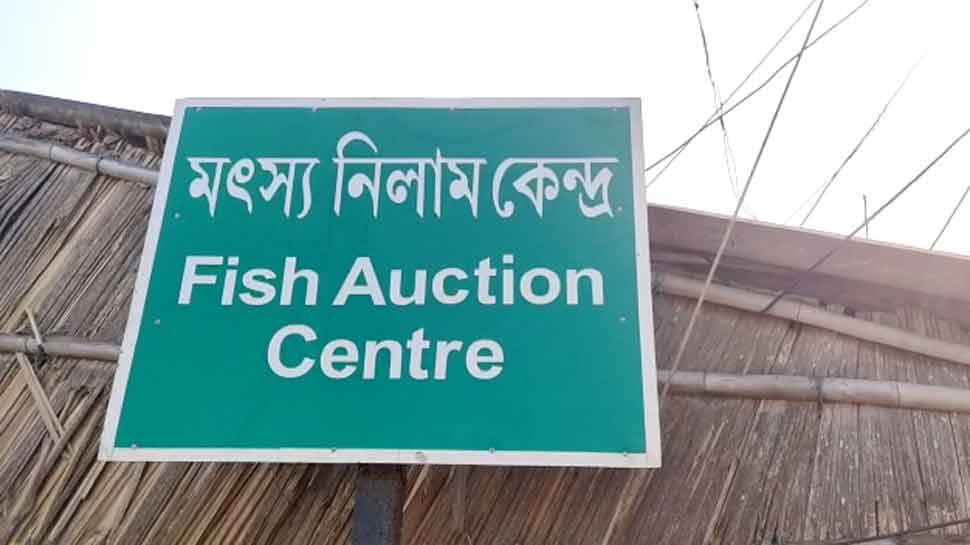 The fish was bought by a company named Digha Shankarpur Fish Traders Association, whose president Shyamsundar Das said that the fish is found very rarely, it is extremely useful and is sometimes caught in the troller nets of the sea only.