According to famous blind Bulgarian mystic Baba Vanga, in 2021 ‘a lot of cataclysms and great disasters’ would hit the world. 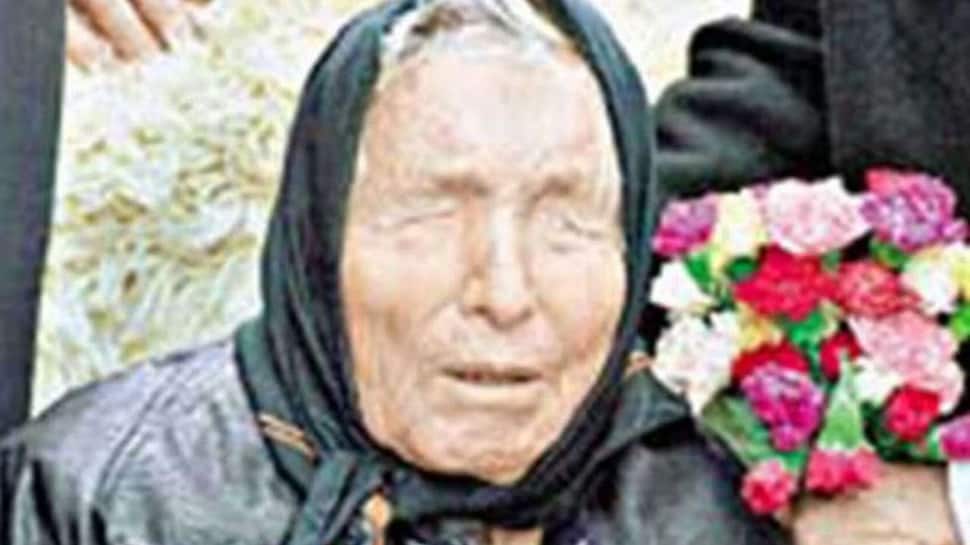 As 2020, which is being dubbed by many as one of the worst years so far, is ending in few days, everyone is hoping for some cheer and wishing for a happy and prosperous 2021. But it seems that there is no respite from troubles in 2021 as well. According to famous blind Bulgarian mystic Baba Vanga, in 2021 ‘a lot of cataclysms and great disasters’ would hit the world.

“The consciousness of people will change. Difficult times will come. People will be divided by their faith. We are witnessing devastating events that will change the fate and destiny of humanity,” she said.

Baba Vanga is popularly known as the Nostradamus of the Balkans and she has foretold several world events in a series of mystical predictions. It is rumored that Vanga had predicted the 9/11 terror attacks on New York's World Trade Centre in 1989.

- Accoridng to Vanga, a dragon will take over the planet. She is claimed to have said: “A strong dragon will seize humanity. The three giants will unite. Some people will have red money. I see the numbers 100, 5, and many zeros.”

- Baba Vanga has also claimed that a cure for cancer will  be found in 2021. She claimed: “At the beginning of the 21st century, humanity will get rid of cancer. The day will come when cancer will get tied with iron chains.”

- Baba Vanga also predicted that Europe’s economy will fall and an assassination attempt will be carried out against Russian President Vladimir Putin.

– Baba Vanga also claims that humans will make contact with aliens within the next 200 years. She predicted: “Life in cosmos will be discovered, and suddenly it will be clear how life on Earth first appeared,” adding “people will get in touch with their spiritual siblings from other worlds”.