The incident happened near the Green's Point Lighthouse in New Brunswick and the video was reportedly shot by the ship's captain Theophilos Tsagkaris. 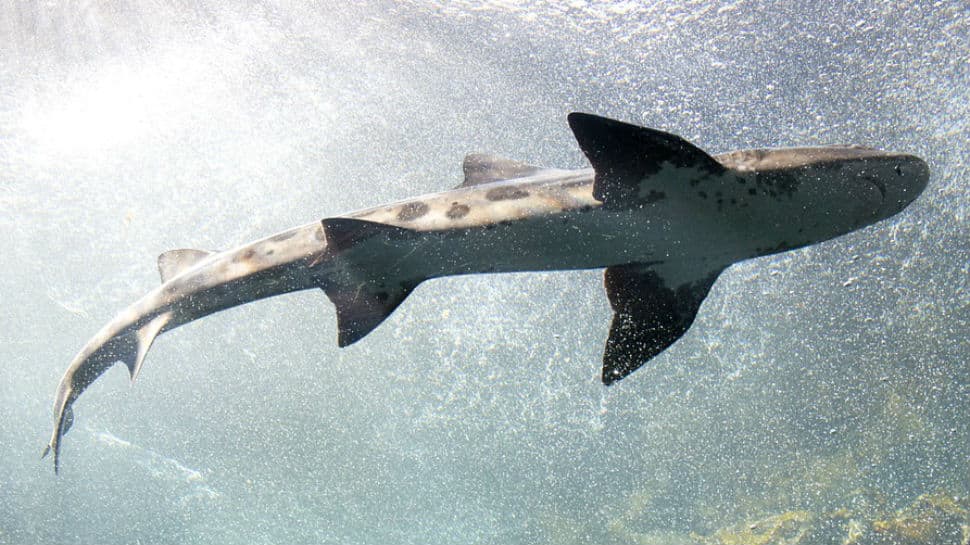 New Delhi: A great white shark left tourists in Canada terrified after it was seen attacking a seal a few meters away from their ship, turning the sea red with blood.

The incident happened near the Green's Point Lighthouse in New Brunswick and the video was reportedly shot by the ship's captain Theophilos Tsagkaris.

The horrifying footage shows the shark mauling the seal as the onlookers scream in terror.

You can watch the video here.

As per reports, the tour organiser said that it was the third time that they spotted such an attack. Similar instances were seen in the past two weeks too.

"They did have a large 12-15-foot great white shark that was essentially eating a seal off of one of our seal rocks," she added.

"It's not something that you will probably ever see again as someone visiting. It is probably a once in a lifetime thing," Leavitt-Kennedy further said.