The middle-aged and older women in China gather most nights or early mornings into public parks and centers for square dancing. 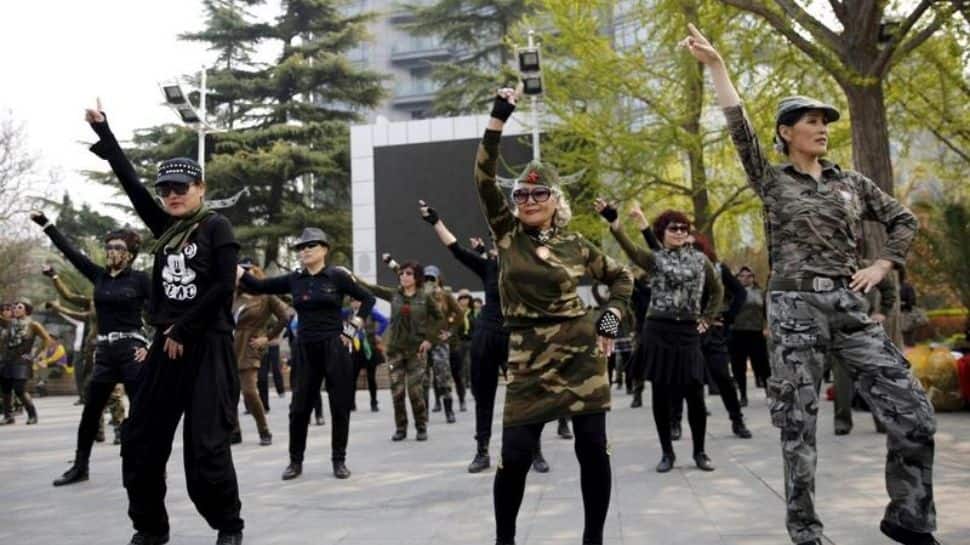 New Delhi: China’s elderly women have adopted a new hobby to socialise and exercise much to the annoyance of the locals. The middle-aged and older women in China gather most nights or early mornings into public parks and centers for square dancing.

According to The Guardian report, these ‘gangs’ who went through the Cultural Revolution of the 1960s, dance together to ‘loud’ Chinese music. As locals are ‘too scared’ to call out these ‘dancing grannies’ on the blaring music, a remote stun gun-style device that claims to disable a speaker from 50 metres away has gone viral as a solution to this problem.

A user on Taobao, China’s version of eBay, said, “Downstairs is finally quiet. For two days the grannies thought their speaker is not working!”

While another commented, “Great invention, with this tool I will be the boss in the neighbourhood now,” adding that it’s not a regular product but “it is social justice!”

As per South China Morning Post, square dancing allows these older women, especially those who live alone, to socialise. These women form strong bonds, often shopping or doing other activities, including group investments, together.

However, local Chinese residents have complained of noise pollution due to loud music. "Most of them are the products of the Red Guard era, they don’t respect society or the environment,” a young Chinese resident of Guiyang said.

“Square dancing is a problem left over from history. Many elderly people feel that the whole China is built by their generation. They have the absolute voice and status. We young people have done nothing, and of course are not qualified to question them," the resident added.