The 'unbelievable' kidnapping skill of the monkey has left netizens frightened and amazed both. 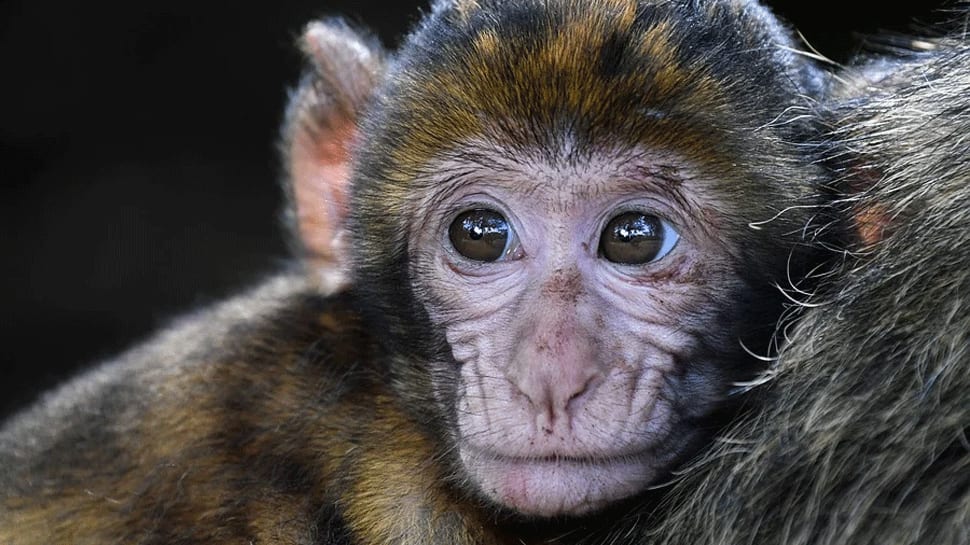 Bizarre footage showing a monkey riding in on a miniature motorbike and attempting to kidnap a toddler has emerged on social media and has gone crazily viral. Shocked? Yes, the video, which is undoubtedly beyond our wildest imagination, has been shared by IFS Susanta Nanda on Twitter.

In the video, the monkey riding a perfectly functional but comically sized two-wheeler down an alleyway, approaches a group of kids, who were playing. As soon as it gets close to them, he jumps off his bike and leaps on to a girl child.

Within a few second, the monkey manages to drag the child by her hair for a good few metres before it freaks out seeing a number of people approaching.

We are surely living in strange times
Broad daylight kidnapping attempt by monkey......

The 'unbelievable' kidnapping skill of the monkey has left several netizens frightened and others amazed. Some of the users posted that the monkey might have been trained to pull off the mischievous prank on children.