Monster, really? Mysterious long black object in river baffles netizens, but it turned out to be this

Netizens called it the 'Three Gorges Water Monster' as only the top part of the creature was visible in the water while some thought that pollution in the river gave birth to it. 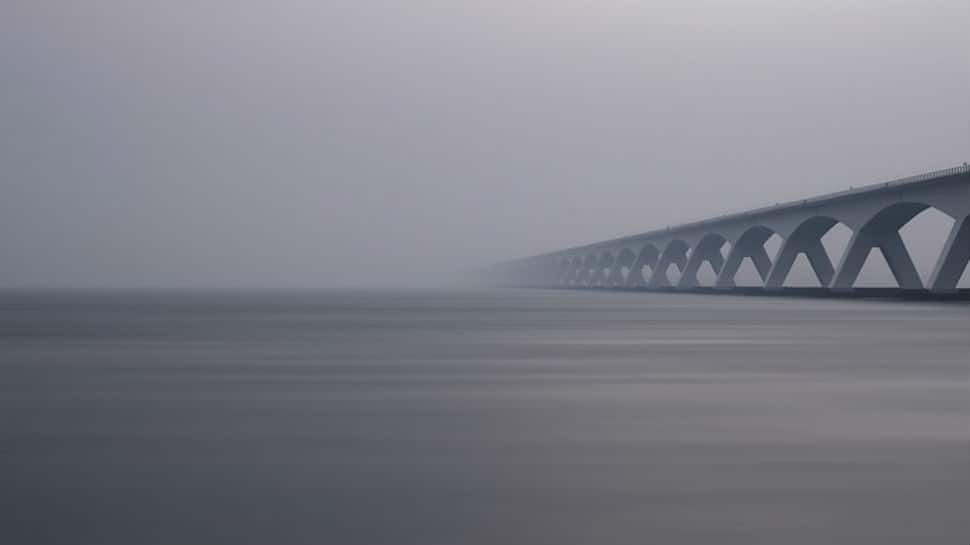 A mysterious long black object floating through China's Yangtze River left netizens curious after a video of it went crazy viral on social media. For some, it appeared to be a giant snake while others thought it was Loch Ness monster.

The Guardian reported that netizens called it the 'Three Gorges Water Monster' as only the top part of the creature was visible in the water while some thought that pollution in the river gave birth to it.

Scientists, however, ruled out these theories and said that it was probably a giant water snake, the report added.

Before we tell you what exactly it turned out to be, watch the video here:

Folks, it isn't a monster or a giant snake. The Guardian reported that the object was a 20-meter-long industrial airbag.

As per a report published in the Shanghaiist, the airbag was pulled out of the river on Tuesday and officials said it would be dispossed off soon.

What did you think the object initially was? Tell us in the comments section below.