News anchor gets interrupted by her son on live television, video goes viral—Watch

a news anchor got the sweetest interruption during her everyday bulletin. The reporter, named Courtney Kube was on live television when her adorable son entered and started tugging at his mom's arm. 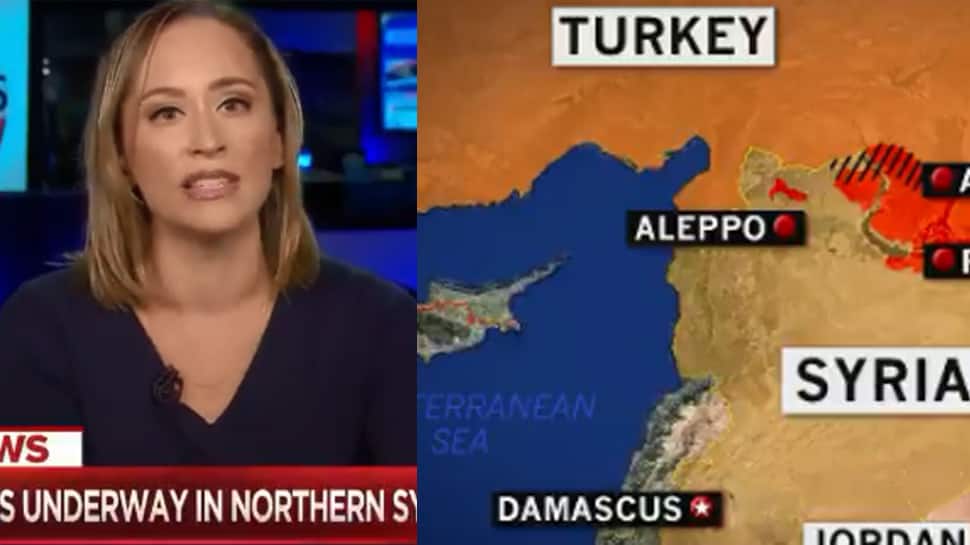 New Delhi: In a video that has taken the internet by storm, a news anchor got the sweetest interruption during her everyday bulletin. The reporter, named Courtney Kube, was live on television when her adorable son entered and started tugging at his mom's arm.

The tweet has over 12k retweets and has been liked by more than 55,000 users.

People can't stop gushing over the video and many have lauded the channel for allowing kids to be at the work place.

“I think it’s fantastic that she’s allowed to have her kids around while working.

Good on you MSNBC.” writes a user named Kassandra Seven while another user wrote, “This was the most wonderful thing I've ever seen on a live news broadcast. Thanks for showing it CAN be done and handling it with grace and humor.”