Chaudhry made the bizarre statement while speaking in a talk show on Geo News. 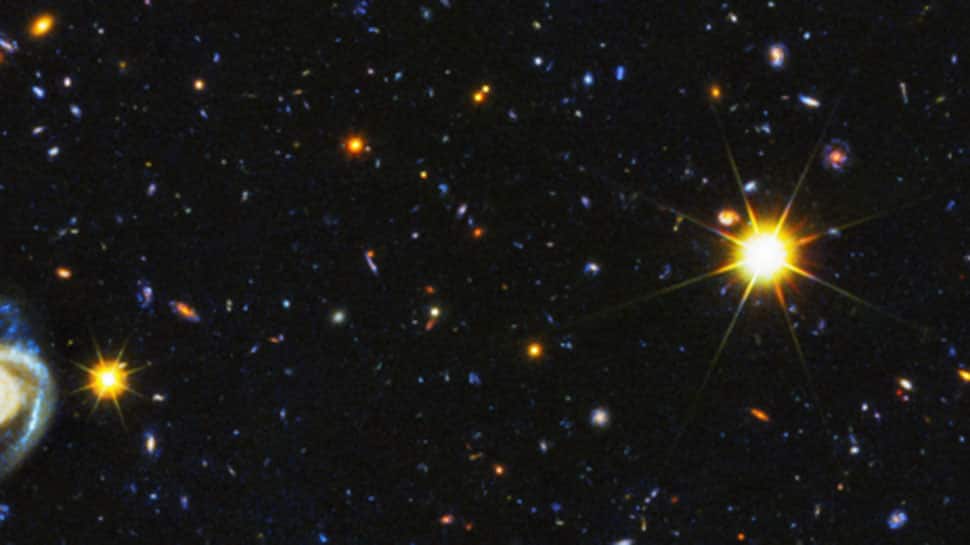 ISLAMABAD: In a hilarious claim, Pakistan's Science and Technology Minister Fawad Chaudhry on Sunday claimed that Hubble Space Telescope was sent into space by Pakistan's space agency  SUPARCO and not by world's premier space agency NASA

Chaudhry made the bizarre statement while speaking in a talk show on Geo News. "The world's biggest telescope was sent by Suparco [Space and Upper Atmosphere Research Commission]. One of the ways to see is the Hubble Telescope, which is the world's biggest telescope and was sent [into space] by Suparco, which is installed in a satellite," he said.

The SUPARCO is responsible for public and civil space programme of Pakistan and it also takes case of the country's aeronautics and aerospace research. "Then there are other satellites, and there are other (types of) technologies," said Chaudhry.

The Pakistani minister was trolled online for making this bizarre claim with his gaffe giving birht to hilarious reactions and memes on Twitter.

"May be NASA head will resign and also join the Ministry of @fawadchaudhry as head of Suparco," one user tweeted.

"You have really surpassed all your predecessors. Just a few days under your patronage we realized that SUPARCO has sent 'hubal' telescope into space.. Incredible. Mr. PM @ImranKhanPTI should send such discoverer into space as a reward..! #Pakistan @MaryamNSharif," another user tweeted.

It may be recalled that in November last year Chaudhry had said that some politicians are creating chaos on the ground and they should be sent to space. "I will ask SUPARCO to ensure that once these politicians go to space, they cannot return," he had said.