The US Air Force has asked people to refrain from going to Area 51, which is an area designated for training by the US military. 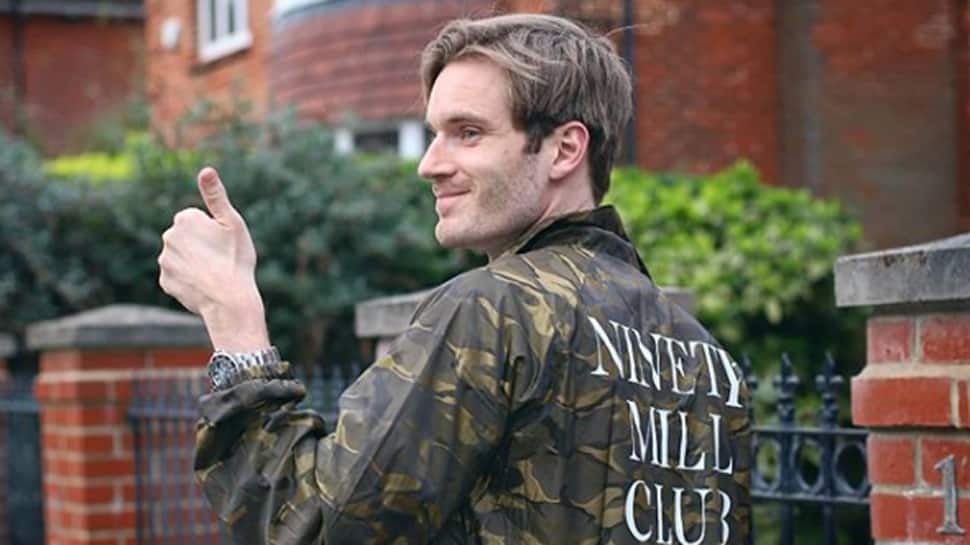 Swede Felix Kjellberg, more commonly referred to as PewDiePie has joined in the craze for storming into Area 51 in the United States of America. Nearly 2 million people have RSVP’d that they will be attending the event to raid Area 51 in Nevada in the wee hours of September 20. The Facebook event is being hosted by Alex Kershner, SmyleeKun and an event planner named The Hidden Sound.

Swede Felix Kjellberg, who is the man behind one of the most subscribed YouTube channels, PewDiePie said that the event to raid to Area 51 'truly amazes' him. In a cryptic tweet on Wednesday, he said: "Scare pdp s2 in area51 lets get it."

In a video on his page, he had the same question like many other netizens - what is the information that “the US government might be sitting on there”.

Meanwhile, the Facebook event titled ‘Storm Area 51, They Can’t Stop All of Us’ has angered the US military. According to a report on BBC, the US Air Force has asked people to refrain from going to Area 51, which is an area designated for training by the US military.

The Facebook event is being hosted by Alex Kershner, SmyleeKun and an event planner named The Hidden Sound. “We will all meet up at the Area 51 Alien Center tourist attraction and coordinate our entry. If we naruto run, we can move faster than their bullets. Lets see them aliens,” reads the message on the Facebook page of the event. A website has also been launched for the event.

However, the BBC report quoted a Facebook user named Jackson Barnes as saying that the event was merely a joke and there was no intention to go ahead with the plan. He says, “I just thought it would be funny and get me some thumbsy uppies on the Internet. I’m not responsible if people decide to actually storm area 51.”