Several top YouTubers and famous personalities also came out in support of PewDiePie. 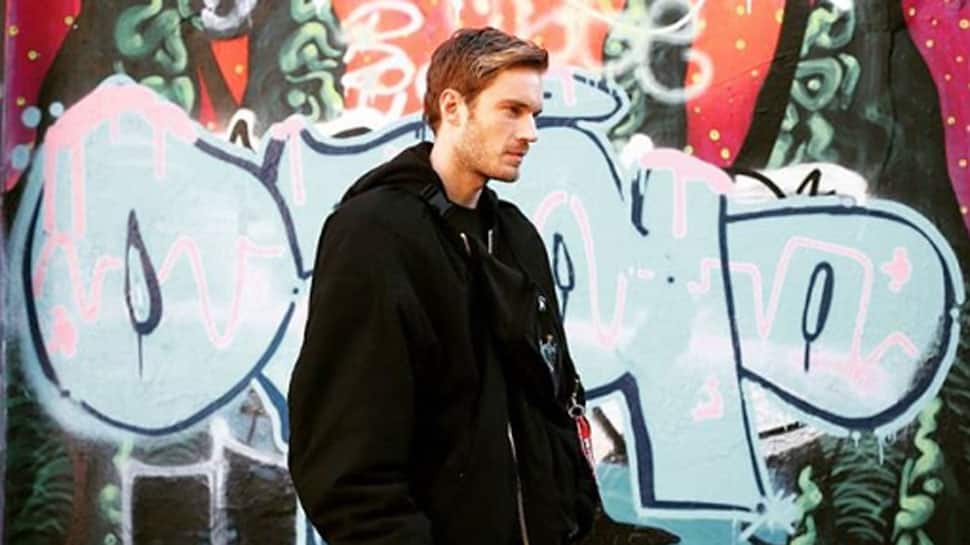 The terrorist, who went on a shooting spree that killed 49 and injured 20 at two New Zealand mosques, live-streamed the entire incident on Facebook for 17 long minutes. As the footage of Friday`s horrific attacks did rounds on social media, the gunman is heard saying “Remember lads, subscribe to Pewdiepie.”

PewDiePie is a YouTube channel owned by 29-year-old Swedish gamer Felix Kjellberg. It holds the distinction of being the most-followed channel on the video platform for six years, a feat now threatened by the rapid rise of Indian production company T-Series.

Kjellberg was clearly not pleased to be associated with the incident.

Distancing himself from the entire episode, the Swedish gamer expressed sympathy for the victims and their families while adding that he feels "absolutely sickened having my name uttered by this person".

Taking to Twitter, Kjellberg wrote, “Just heard news of the devastating reports from New Zealand Christchurch. I feel absolutely sickened having my name uttered by this person. My heart and thoughts go out to the victims, families and everyone affected by this tragedy.”

Just heard news of the devastating reports from New Zealand Christchurch.
I feel absolutely sickened having my name uttered by this person.
My heart and thoughts go out to the victims, families and everyone affected by this tragedy.

Several top YouTubers and famous personalities came out in support of PewDiePie.

“You had nothing to do with this. Full stop. The shooter, who should be forgotten to the ass-end of history, is only trying to create division. Anyone that believes or spreads the message that you were associated with this in any way is doing exactly what the shooter wants,” American YouTuber Markiplier wrote back.

“So sorry to see your name be attached to something so horrific,” wrote Irish YouTuber Jacksepticeye.

Previously, Pewdiepie has been embroiled in several controversies for endorsing "anti-semitic", “nazi propaganda” and “white supremacist” views in his vlogs. Given PewDiePie's massive outreach (89 million followers) majority of whom are young viewers, the content was flagged by media and netizens across the world. Pewdiepie has since removed the controversial content and issued apologies for the same.

In race for YouTube top spot, PewDiePie just about 1500+ subscribers ahead of T-Series