Musk doing the meme review is likely to further heat up the battle between PewDiePie and T-Series for the YouTube crown of the most subscribed channel.

Almost a month after Elon Musk said that gave a hint that he may be hosting Meme Review sending Internet into a tizzy, the SpaceX and Tesla CEO has done it! In a tweet on Monday, Musk confirmed that he did a meme review with Rick and Morty mastermind Justin Roiland. "Did meme review last night with Justin Roiland from @RickandMorty," he tweeted.

Musk doing the meme review is likely to further heat up the battle between PewDiePie and T-Series for the YouTube crown of the most subscribed channel.

Meme Review is PewDiePie's popular mainstay for a lot of the Bro Army. Musk's appearance on the same could attract more people the Pewd's channel taking it ahead of the Indian YouTube channel. There is no information yet on when will it be released but it is likely to be soon so as to further the gap between the top two most subscribed YouTube channels.

Also Read: PewDiePie presses the emergency button, switches to Minecraft stream to stay ahead of T-Series

As of 9 am on Tuesday, PewDiePie is just about 36,000 subscribers ahead of T-Series on Youtube. Will Musk be able to widen the gap between PewDiePie and T-Series now? 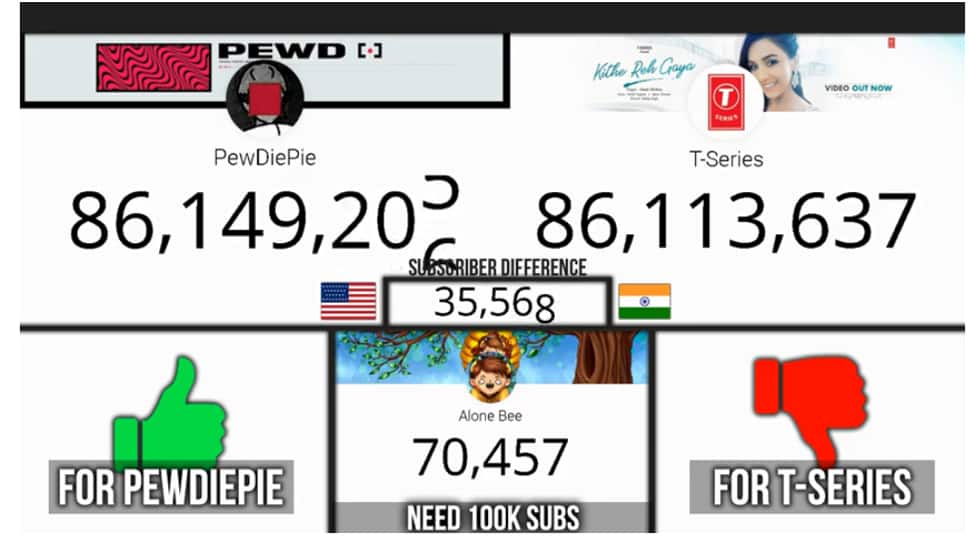