The specialists will remove these polar bears from the human settlements after sedating them. 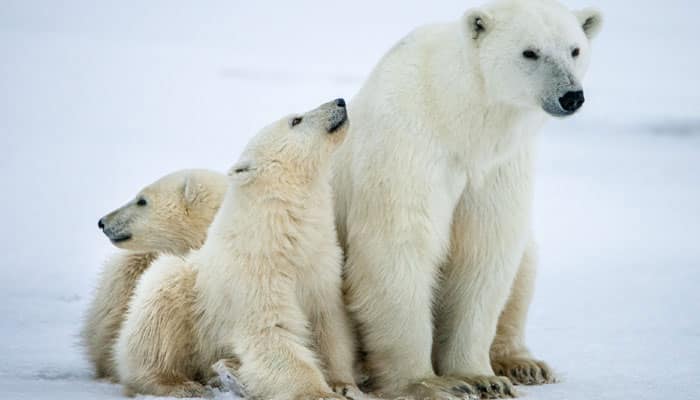 MOSCOW: A state of emergency has been declared in a remote Russian region after the mass invasion of polar bears in human settlements of the region.

The government decided to send specialists on the islands after officials in the Novaya Zemlya archipelago, with a population of about 3,000 people, sought help.

“There’s never been such a mass invasion of polar bears. They have literally been chasing people,” Zhigansha Musin, the head of the local administration, told Guardian.

Alexander Minayev, the region’s deputy head, added: “People are scared, and afraid to leave their homes. Parents are unwilling to let their children go to school or nursery.”

Polar bears are classified as an endangered species in Russia and shooting them is prohibited by law. But government officials said that they may have to cull these polar bears to ensure the safety of the local population. The officials, however, added that this would be done only after all attempts to remove the animals from island fail to yield positive results.

It may be recalled that polar bears had besieged five Russian scientists for nearly two weeks at a remote weather station on Troynoy Island in 2016. The island is located in east of Novaya Zemlya.