The woman was arrested after a video clip of the incident went viral triggering an outcry in the Islamic country. 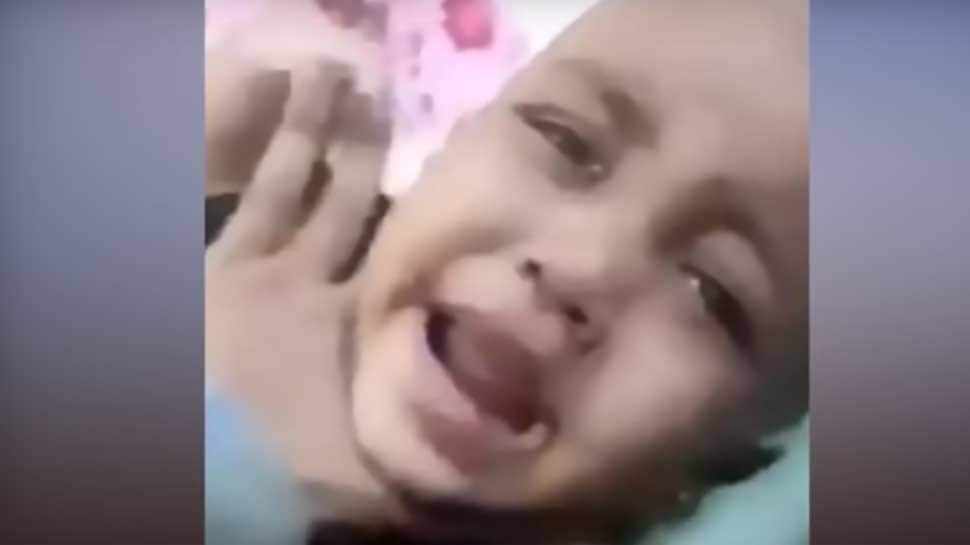 Riaydh: A Saudi Arabian mother who was caught on camera torturing her six-month-old twin girls has been arrested by the authorities.

The woman was arrested after a video clip of the shocking incident went viral, triggering an outcry in the Islamic nation, according to the Saudi media reports.

The country's Labour and Social Development Ministry confirmed that the woman was arrested after the authorities came to know about the viral video footage showing the two six-month babies being mercilessly thrashed and tortured by their mother.

The Ministry officials also confirmed that the woman was arrested after it was found that the incident was genuine.

The woman can be seen strangling one of the two babies in the video while also saying, ''Today I will kill you.'

After the video became viral, the Saudi Arabian officials issued an appeal seeking information about the person who had posted it.

The man was later tracked down and was identified as a Yemeni national called Mohanad Al Hashdi.

Hashdi informed that the woman in the shocking video was a Somali national living in Saudi Arabia who is married to another Yemeni man.

The couple had reportedly separated, leaving the woman in financial difficulties, and as a result, she filmed the video and sent it to her husband's father in Yemen as a warning and sought money from him.

The worried grandfather then shared it with Hashdi who then posted it online on YouTube, hoping that the babies would be rescued.

The twins will now be returned to the family of the father, said reports.

Man gropes waitress at the restaurant, what she does next will blow your mind! Watch