This is the third instance of Bhushan Kumar-owned record label overtaking PewDiePie. 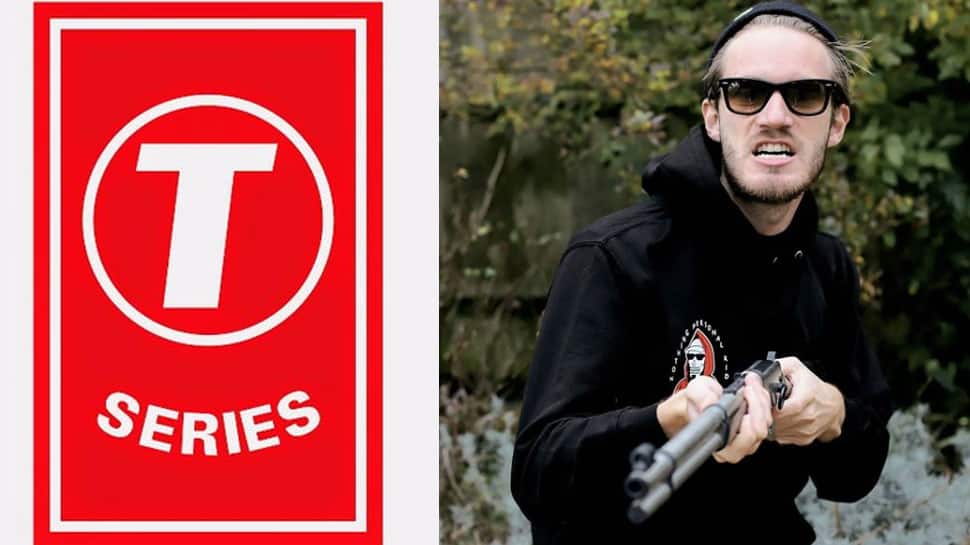 “RED ALERT ** T-SERIES HAS PASSED PEWDIEPIE * FIGHT BACK, FIGHT BACK THIS CANNOT BE THE END!! LETS GO, THE GAP IS NOW -6”

FIGHT BACK, FIGHT BACK THIS CANNOT BE THE END!!

Kjellberg faced the ire of netizens following his comments on the simmering tension between Pakistan and India in March 12 episode of Pew News. The heavy backlash forced the content creator to delete the segment from the clip. The now deleted clip showed a group of Pakistani musicians rallying in the streets with signs saying “Unsubscribe T-Series.”

The battle for the most subscribed channel on YouTube has been going on for months now. PewDiePie held the mantle of the most followed channel on YouTube for six years. It started facing stiff competition from the decades-old music brand T-Series which witnessed a meteoric rise to the top propelled by India's recent game-changing mobile connectivity.

PewDiePie fans tactics to get more subscribers has courted controversy time and again.

“The text has been removed from Memorial. Made a donation to the park also, glad this got fixed,” tweeted PewDiePie on Wednesday.

The text has been removed from Memorial. Made a donation to the park also, glad this got fixed. pic.twitter.com/Z7M6UAlOse

In the past, fans hacked printers, Google Chromecasts and even defaced the Wall Street Journal.