Telescope picks up mysterious space signals; is this a sign of extraterrestrial life?

Even though what exactly causes these FRBs is not yet known, what the report confirms is that they originate from beyond our galaxy. 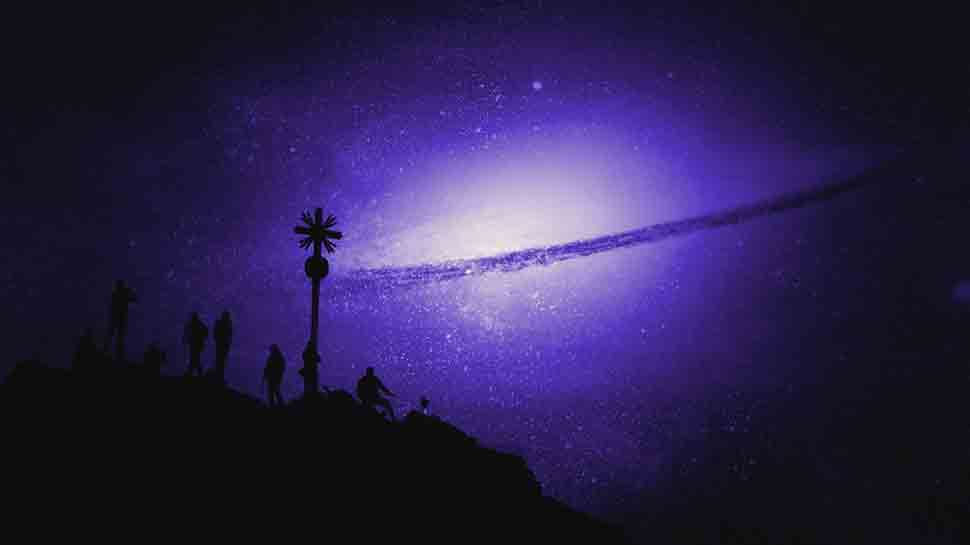 New Delhi: Our universe is full of amusing elements and each time there is news about signs of extraterrestrial life, it goes viral in no time. What lies out there in the universe is a topic which evokes a lot of curiosity. In yet another interesting piece of news, a Canadian radio telescope has been picking up mysterious signals from outer space, reports Usatoday.com.

As per the report, this could be a sign of extraterrestrial life.

The signal is reported to be milliseconds long and as per the report, it is a newly discovered Fast Radio Burst (FRB). Not only this, the report also says that these enigmas which are short bursts of radio emissions were first discovered ten years ago.

Even though what exactly causes these FRBs is not yet known, what the report confirms is that they originate from beyond our galaxy.

The mysterious space signal is the first FRB recorded at frequencies below 700 MHz. It is heard by The Canadian Hydrogen Intensity Mapping Experiment (CHIME) telescope.

The report states that the strange bursts could be neutron stars, exploding black holes, or aliens!