70-year-old Leon van Biljon had raised the three lions since they were cubs. 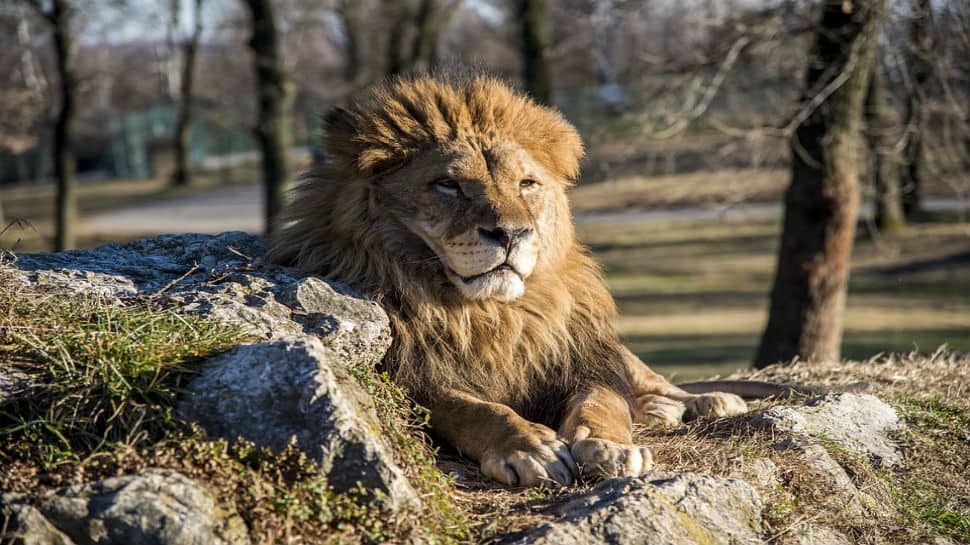 In yet another example of why wild animals should not be raised or kept as pets, three lions were shot dead after they had mauled their owner in South Africa.

UK's Metro reported that 70-year-old Leon van Biljon had been erecting a fence at a game lodge north of South Africa's Pretoria when he was attacked by the three lions. These lions had been raised by Biljon since they were cubs. It is reported that he had recently gone to fix a fence and since he knew the lions well, turned his back on them. Shortly after, he was fatally attacked by the two male and one female lion.

Rescue personnel were immediately called in but they were unable to reach Biljon because the lions were still pacing around his body. A game ranger eventually came in and shot the three animals dead.

Experts are pointing to the incident to once again underline just how dangerous and unpredictable wild animals can be even if they have been raised since their birth. It is also reported that because of Biljon's age, he was unable to either fight off the lions or flee from the spot.

While the death of the three lions has been termed as tragic by wildlife enthusiasts, it is also understood that shooting them was the only option left. Many, however, say that it is a tragedy that can be avoided by ensuring that wild animals are not kept in captivity.