Is there any 'honer' in discussing this 'covfefe'? 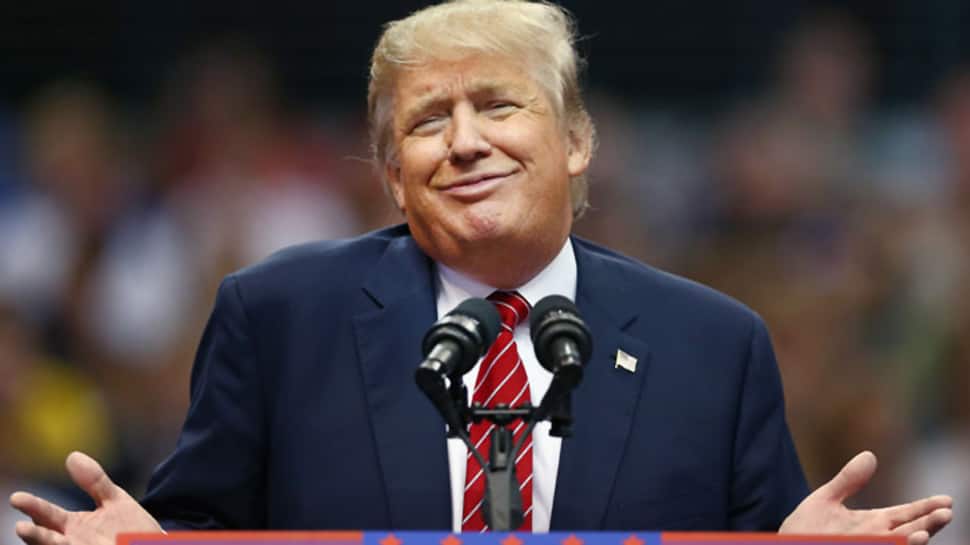 In a development that is totally not 'unpresidented', US President Donald Trump brought his skills at spelling into focus, again. In a tweet late on Friday night (US time), he trained his guns on Robert Mueller, without naming him. However, he ended up attacking the 'Special Council' instead.

Discrediting the Special Counsel investigation into his dealing and connections with Russia has been one of the most defining attention points for Trump through his eventful Presidency.

In his tweet, he sought to hit two birds with one stone, by going after the now-released memos written by former FBI director James Comey. "James Comey illegally leaked classified documents to the press in order to generate a Special Council? Therefore, the Special Council was established based on an illegal act? Really, does everybody know what that means?" he tweeted.

James Comey illegally leaked classified documents to the press in order to generate a Special Council? Therefore, the Special Council was established based on an illegal act? Really, does everybody know what that means?

At least this time, those reading the tweet were able to decipher that the US speller-in-chief got it wrong. There have been instances when that was not clear. Remember when he launched a brutal attack on the media by accusing them of 'covfefe'? 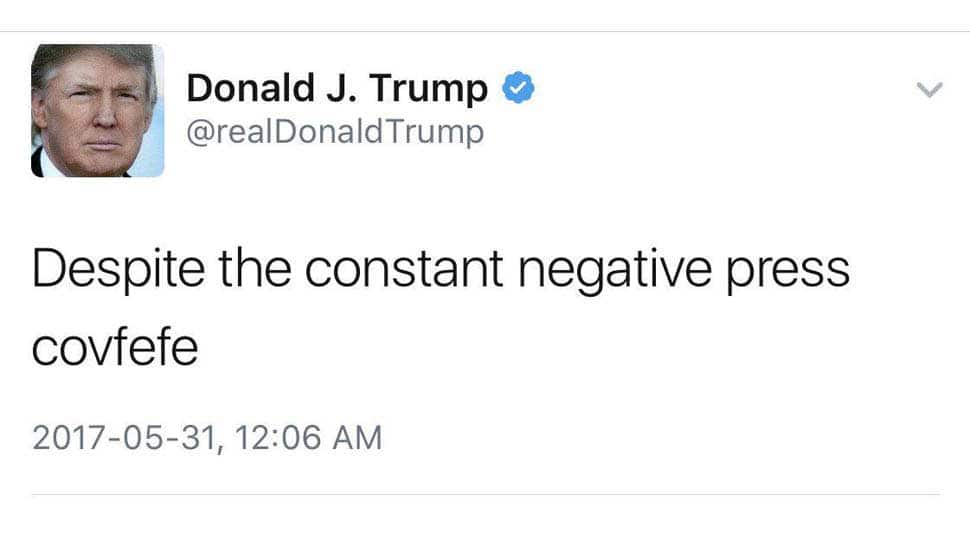 Trump's seemingly poor spelling has been the focus of online derision on multiple occasions before. He had once unprecedentedly used the word 'unpresidented'. We think the President tried to say 'unprecedented', but ended up spelling it 'un-correctly'.

There have been a whole number of other instances. For instance, there wasn't 'honour', and thank the evangelical heavens that elected Trump, someone managed to save it for posterity before he deleted it. And then there was the time he tried to be all statesmanly and tried to 'heel' the world with his 'stable genius'.

If all this is not 'reeson' enough for Twitter to make the 'edit' button a reality, we don't 'no' what 'iz'.