UNBELIEVABLE! Woman beggar in Varanasi can speak fluent English, says she is a Computer Science graduate 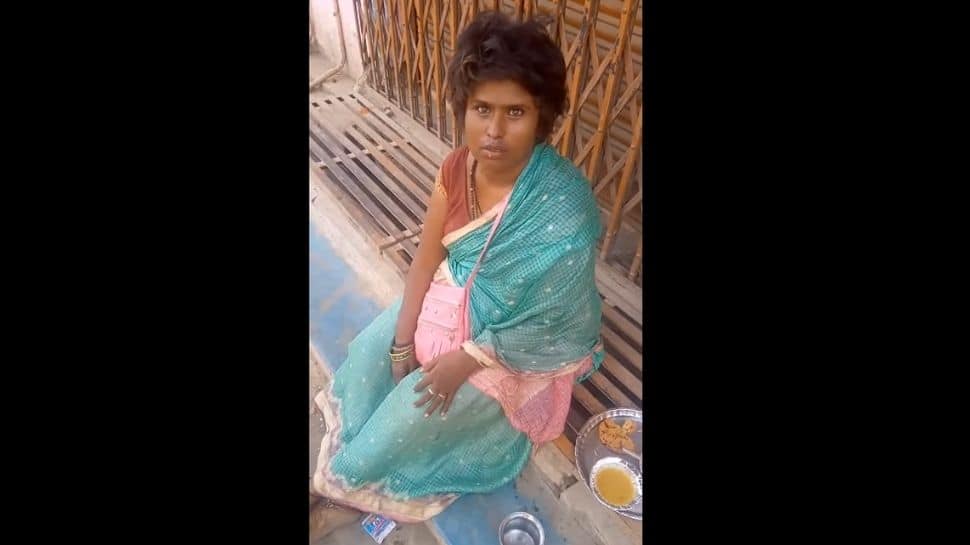 New Delhi: A video clip of a woman beggar, who lives in a ghat in Varanasi has gone viral on the internet. But what makes this video special is the fact that this woman speaks fluent English and claims to be a computer science graduate.

According to the video, which was posted by a student of Banaras Hindu University, the woman is identified as Swati and she begs on the Assi ghat of Varanasi.

In the sad video, Swati, who has a degree in computer science can be seen telling social media users that the left part of her body was paralysed after she gave birth to a child. Swati, through the medium of the video, urged users to help her find a job in Varanasi.

A BHU student by the name of Avinash Tripathi, who recorded the woman and put up the video on Facebook also urges his followers to send leads to help Swati find a job.

The video, which was posted on November 5, went viral on social media, with more than 60K views.

However, this is not the first time that a video of an underprivileged individual speaking English has gone viral.

Earlier this year, a video of a ragpicker carrying a bible and speaking in fluent English went viral winning the hearts of hundreds of netizens.

Reluctant to get up early, student carries mattress to class - check viral video