We often see videos of children and adults going viral but how often do you see a lion leading traffic on a road? 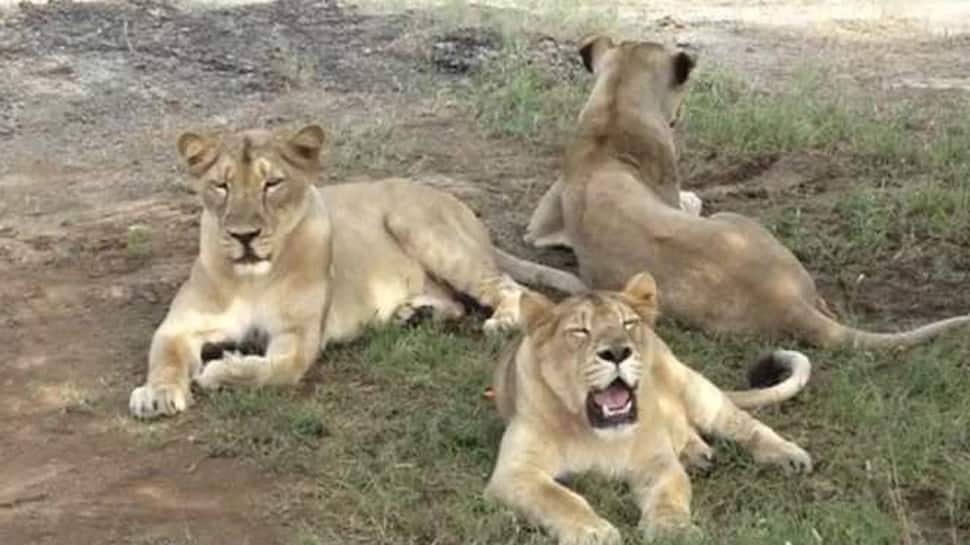 New Delhi: The internet is a strange place and every now and then, something or the other goes viral. Nothing seems to escape the netizens' attention and almost anything, no matter how bizarre, makes it to the trending list. While some people become overnight celebs, others become an easy target for trolls. We often see videos of children and adults going viral but how often do you see a pride of lions blocking traffic on a road?

Yes, in yet another viral tweet, a pride of lions can be seen walking on a road with all their glory!

The road is inside the Kruger National Park, which is famous for its lion safaris.

Well, what would you do if you see a pride of lions taking a stroll on the street? Hard to imagine, isn't it?

We have all been stuck in traffic jams but situations like these are extremely rare.

People are going berserk over the video which has already been shared more than 10,000 times.