Watch how a python was rescued from car engine in Michigan

"This is probably not the kind of call Officer Fettig expected to take tonight...... Oh, and is anyone in the area of Hamlin and Ryan missing their pet Python?" read the caption of the video. 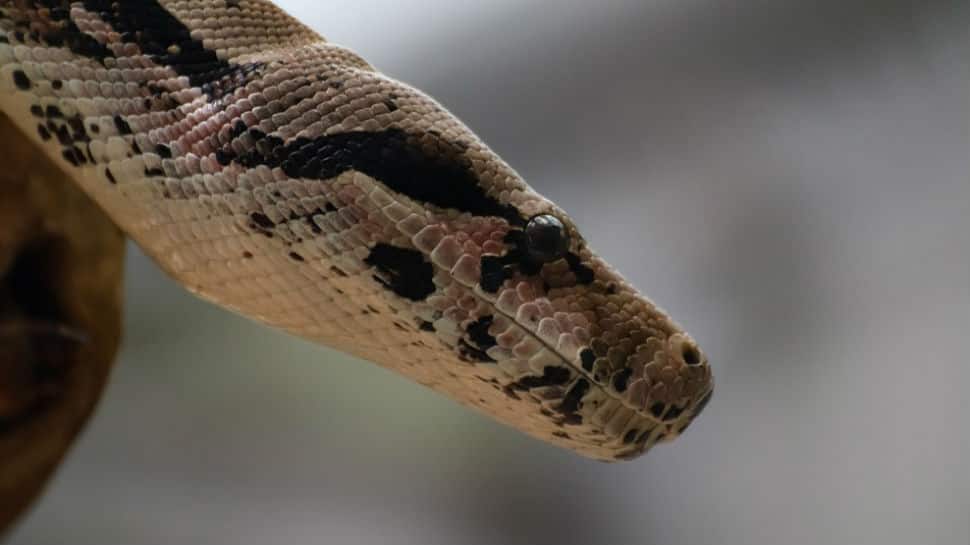 New Delhi: A Michigan Police officer was surprised to find a python inside a car's engine, a video of which has been shared by Shelby Township Police Department on Facebook. The footage also shows how the reptile was rescued from the engine by the brave officer.

"This is probably not the kind of call Officer Fettig expected to take tonight...... Oh, and is anyone in the area of Hamlin and Ryan missing their pet Python?" read the caption of the video.

The video shows the cop pulling out the snake from the engine and putting it inside a container.

"Honestly, if it was a different type of snake I would probably be a little afraid, but I've dealt with (a python) before," Fetting told WXYZ Detroit, adding that she "wasn't afraid of the snake as her friends have them."

"One of our detectives brought a box and actually brought one of the dog poles. They were like 'I'm not touching it.' I'm like, it's no big deal. I picked it up off the car and put it in the box," she further told the website.

Fetting also informed that the python currently is at Macomb County Animal Control.

Watch: Chinese girl balances on grandfather's shoulders while on her way to school