White TV anchor compares black co-host to a gorilla. Here's what happened next

A white TV anchor's racist slur - comparing her black co-host to a gorilla - in Oklahoma City has made the internet very, very furious. 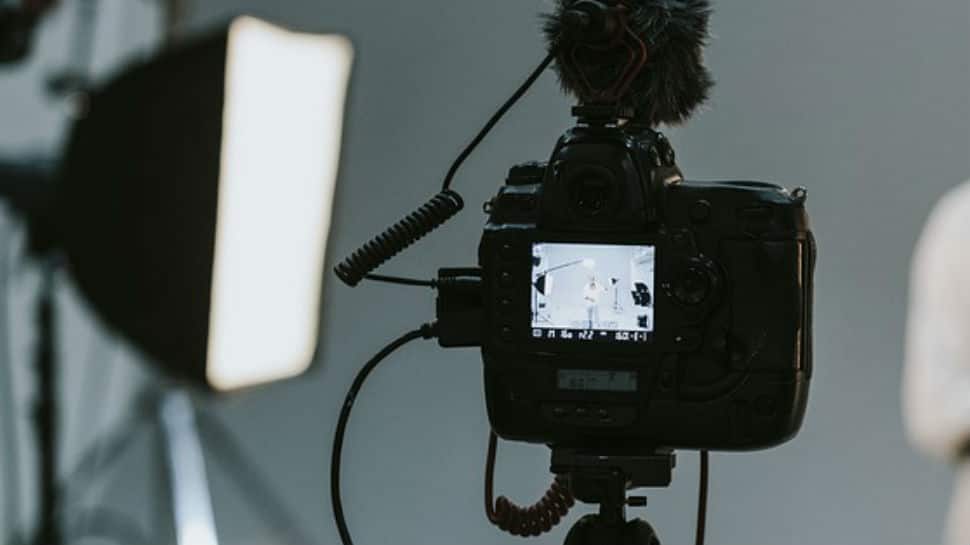 A white TV anchor's racist slur - comparing her black co-host to a gorilla - in Oklahoma City has made the internet very, very furious.

Alex Housden, while anchoring for KOCO-TV, made the comparison with Jason Hackett, her co-anchor, saying "it looks like you" as a montage on a gorilla at the Oklahoma City Zoo was played.

"Kind of looks like you," said Alex to which, Jason, after a brief pause, replied, "It actually does. Yeah."

The video, shared by several international websites, went crazy viral on social media and Alex drew flak for her remark.

Later, a tearful apology from Alex followed. "I am here this morning to apologise, not only to my co-anchor Jason but to our entire community. I said something inconsiderate yesterday. That was inappropriate and I have hurt the people. I want you to know that I understand how much I hurt you out there," she told Jason, who was sitting right next to her on the couch.

"I want you to know I love you so much and you have been one of my best friends for the past year and a half and, I would never do anything on purpose to hurt you," she added.

Jason soon responded in kind and accepted her apology and said, "Thank you so much, I do accept your apology."