With T Series closing in, PewDiePie fans rally after Mr Beast's tweet to increase the gap

The ongoing online battle between the two has intensified in recent times, thanks to a number of grassroots campaigns to raise awareness of Kjellberg’s channel. 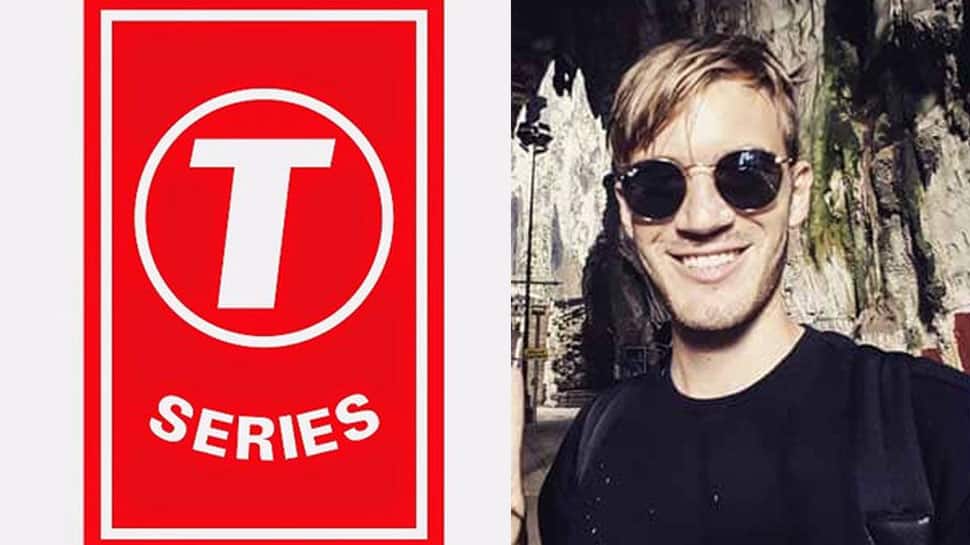 NEW DELHI: With the popular Indian music brand T-Series fast narrowing the subscriber gap with its rival PewDiePie, the anxious fans of the Swedish YouTuber are now relying on support from popular YouTubers like Mr Beast and the likes to stay ahead in the game.

At the moment, T-Series’s fight for YouTube supremacy looks like a matter of time and this has made Kjellberg’s fans go berserk and make desperate attempts to ensure that PewDiePie stays ahead of its Indian rival as long as possible.

The ongoing online battle between the two has intensified in recent times, thanks to a number of grassroots campaigns to raise awareness about Kjellberg’s channel.

Now, there is yet another appeal by Mr Beast urging fans to subscribe to PewDiePie to ensure that it stays ahead of its Indian music rival T-Series in the battle for YouTube supremacy.

''We keep hovering between the 20k to 50k mark, we need more YouTubers to do their part!'' said a tweet from Mr Beast.

We keep hovering between the 20k to 50k mark, we need more youtubers to do their part! pic.twitter.com/qqLLL6aW4r

In response, others too have urged fans with ''SUBSCRIBE TO PEWDIEPIE'' message.

PewDiePie has been most subscribed YouTube channel for the last six years.

At 3 PM on Wednesday, PewDiePie was ahead of the Indian music label by just 22,839 subscribers.

Adding a fresh twist to the story, a top online gaming platform Roblox banned PewDiePie after the Swedish YouTuber streamed himself live in a bid to remain at the top of YouTube's most-subscribed channels.

PewDiePie supporters are working hard to ensure it does not lose the top spot to T-Series. They have been using several tactics like putting a million dollar billboard in Times Square and circulating a supportive tweet by a right-wing political party in the United Kingdom.