This massive asteroid is called 2016 AJ193 and has been classified as ‘potentially hazardous’ by NASA. 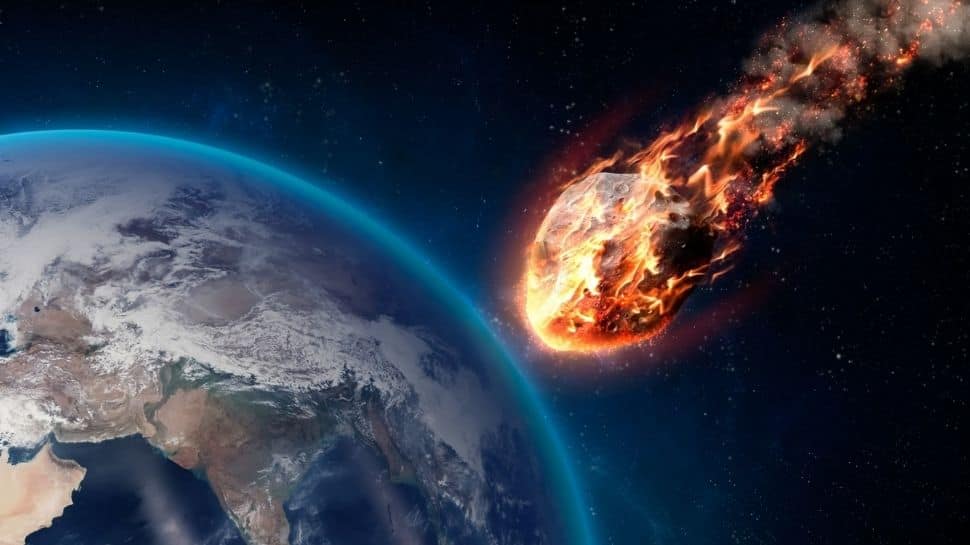 New Delhi: An enormous asteroid, which is bigger than Burj Khalifa in size, will be passing the Earth tonight. According to the reports, the astroid will pass our planet today and will be closest in more than six decades, with a distance of 3.4 million kilometers.

The asteroid is going to drive by at a distance nine times that between Earth and the Moon on August 21.

Heads up! An asteroid will pass near Earth tomorrow. At its closest on Saturday, asteroid 2016 AJ193 will pass some 8.9 lunar distances away. Amateur astronomers with telescopes might spot it Saturday morning.
Read more at https://t.co/EifSzAd7PS
via https://t.co/AGpJheMI0H pic.twitter.com/4RTFdvu4GH

“Closest approach to Earth will occur on August 21, 2021, at 11:10 a.m. ET or 8:40 pm IST (India time). This means amateur astronomers with 8-inch telescopes (or larger) have an opportunity to see this asteroid glide by early on August 21, just hours before sunrise,” according to EarthSky.

ALSO READ | Calling all Martians! NASA is recruiting for its Mars mission, here are all details

Even though 2016 AJ193 asteroid won't be visible to the naked eye, astronomers will be able to studey it as it is going to be close enough.

Another video of assault from Pakistan shocks netizens, sparks rage on social media