If not removed on time, the parasitic worm could have attacked the patient's sinuses. 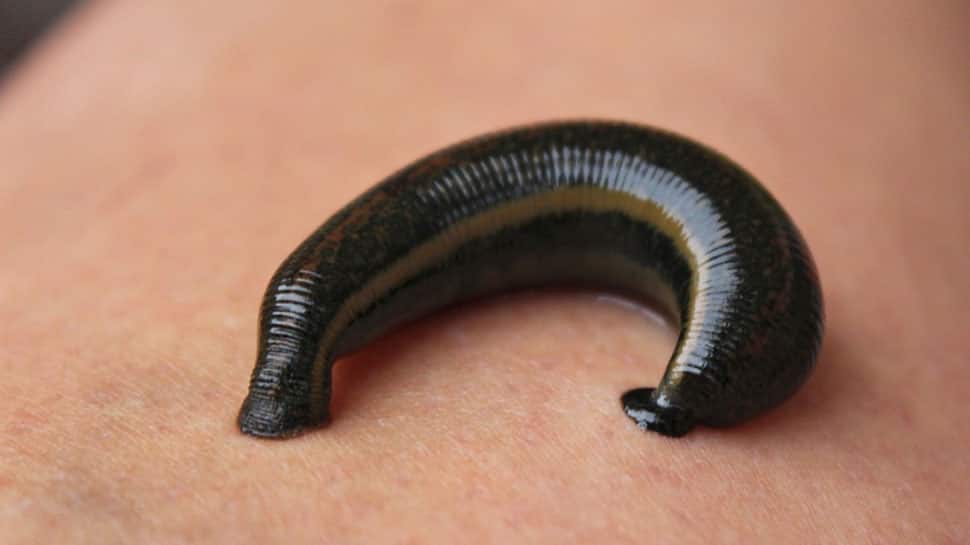 Footage of surgeons remove a blood-sucking leech from a woman throat during surgery has shocked viewers across the world.

The 63-year-old woman from Vietnam had sought medical help over acute migraines for days. After a series of tests, she was advised to undergo a throat tumour removal procedure.

During the operation, surgeons were shocked to discover the blood-sucking leech, wriggling inside the patient's sinuses.

The two-inch-long leech – alive and writhing – is placed on a tray by surgeons. If not removed on time, the parasitic worm could have attacked the patient's sinuses.

The revolting footage, which went viral, has many squirming.

According to local reports the worm had been living inside the woman's throat for three months.

The patient was lives northern Vietnam's Hà Giang province which borders China. The land is known for its picturesque scenes, green mountains and caves. Doctors believe the leech most likely seeping inside the woman's body during a bath in spring water.

Most leeches live in freshwater environments. It feed on blood by making small cuts in their prey's skin then covering it in their saliva which numbs the area and increases blood flow.

This Chhattisgarh woman is surviving on just tea for 30 years!